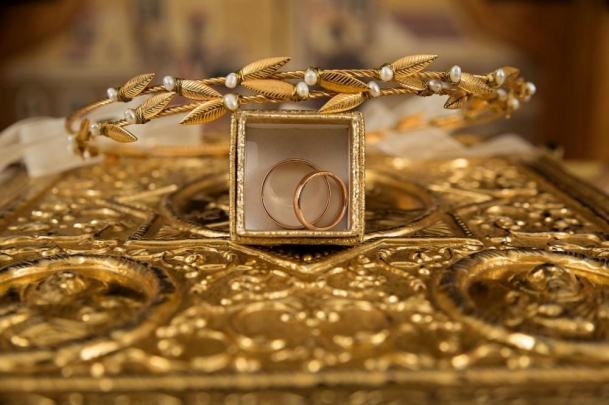 The gems and jewellery industry seems to be bouncing back in Jaipur after being badly hit during the COVID-19 pandemic as the wedding season approaches and the jewellers have started receiving orders for the same.

Jewellers are also adapting to the 'new normal' while going the e-commerce way during the pandemic. Also the artisans who lost their work during the lockdown have been engaged again as the industry seems to be picking up, said Sanjay Kala, president, Jewellers Association.

There are around 1.50 lakh workers engaged in the gemstone industry and roughly the same number engaged in jewellery-making in Jaipur. While gemstone workers are from Jaipur and around the area, jewellery makers are predominantly from Bengal, he said.

"For three months, everyone from across sectors suffered as there was no work due to the lockdown. However, thereafter, traders started enhancing their stock. For example, our Kalajee Jewellery outlet opened three months back and we are busy enhancing our inventory. All our artisans are at work, in fact, we have increased the strength of workers marginally. In Sitapura industrial area also, factories are working at full capacity," he said, adding that only a few artisans who left Jaipur in the first phase are jobless.

"However, those who are in Jaipur have ample work. These are the ones who were not allowed in their villages. Everyone including society, government and employers supported these artisans."

Now with the Navratri season coming in October, there will be a rush as the wedding season is approaching. This is called a double season because many weddings were cancelled in March-April and are now being solemnised, so the market is picking up. As wedding guest numbers are limited during the pandemic, people will definitely be spending more on jewellery, he added.

Nirmal Kumar Bardiya, Regional Chairman, Rajasthan Chapter of Gems and Jewellery Export Promotion Council says, "The industry in Jaipur was already geared up to start its operations as soon as the first Unlock was to be announced. As a result of this, the SEZ and DTA zones were the first one in the country to start their production and exports immediately after Unlock.1."

"Jewellers in Jaipur have quickly learnt newer ways to survive the COVID-19 times. They adapted by accepting virtual events as the smart tool which helps in taking their products to international customers via virtual meeting. We have been organising virtual buyer-seller meets for gold jewellery and diamonds. The studded jewellery VBSM is scheduled on October 19 which will be followed by coloured gemstones and silver jewellery. We are garnering a good response in these international meetings."

He said e-commerce is new world order post pandemic for which the Council is working with the government to facilitate exports of gems and jewellery through e-commerce mode.

Meanwhile, other GJEPC officials say that they rely on exports and with a travel ban on many countries, normalcy is yet awaited but e-commerce has a worldwide inclination.

"During pandemic, gems and jewellery exports should be facilitated via e-commerce. If there is a need of the hour to change the policy, then it should be done," official sources said.

Jalaj Agrawal from Praveen Jewellers, says that artisans are being helped in every way possible to survive amid the pandemic. Those who were adept in carving gold are given work no matter if it is for silver and those adept at carving silver are given brass.

"The idea is that everyone should get work," he says, adding "We want artisans to survive for they are the pillars of our industry," he added. - IANS