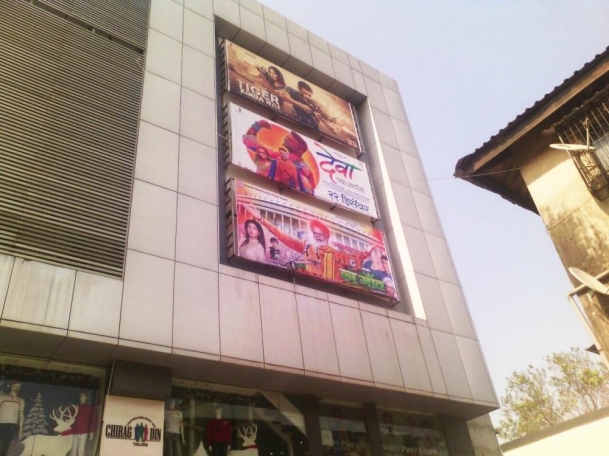 In its latest guidelines for further reopening, the Union Home Ministry has allowed certain activities such as functioning of cinemas, theatres and multiplexes with 50% seating capacity from October 15.

However, cinema halls, theatres and multiplexes will have to strictly adhere to standard operating procedures (SOP) issued by the Ministry of Information & Broadcasting.

Meanwhile, Business to Business exhibitions will also be permitted to open from October 15, for which SOP will be issued by the Department of Commerce.

In what can be a breather for professional swimmers, swimming pools being used for training of sportspersons have been permitted to open from October 15. However, they must adhere to certain SOP to be issued by the Ministry of Youth Affairs & Sports.

In news that is certain to bring cheer to many, entertainment parks will also be permitted to open from October 15, said the MHA. These too will have to follow SOP which will be issued by the Ministry of Health & Family Welfare.

However, the MHA has asserted that these activities will only be allowed in areas outside Containment Zones. "The new guidelines, issued today, are based on feedback received from States and UTs, and extensive consultations held with related Central Ministries and Departments," said the MHA in a statement.

Bollywood celebrities and the film trade expressed joy on Wednesday evening as news spread that the Union Home Ministry has allowed cinemas, theatres and multiplexes to reopen with 50 per cent seating capacity from October 15.

"The best news of the week!!!!" tweeted Abhishek Bachchan.

Actress Divya Dutta wrote: "Yayyyyy did I hear the theatres are reopening!!!!"

Ever since the nationwide lockdown was imposed in March, theatres have been shut.

Ashish Saksena, COO, Cinemas, BookMyShow, issued a statement saying: "We welcome the government's decision to open up the cinema and entertainment industry. This move will bring immense relief to scores of employees across the sector which has been one of the worst hit, through this pandemic."

"BookMyShow recognises that we are in extraordinary times and is mindful of social distancing and sanitisation amongst other factors. The health and safety of all - from cine-goers to cinema partners, production houses and execution agencies - will be of paramount importance and BookMyShow will uphold all SOPs as mandated for our users' safe movie watching experience," the statement added.

"We are very happy with this news as we have been waiting for this for quite sometime. Business has been affected so badly but I would say this is the right time to open up with Diwali around the corner. 50 per cent capacity is better than what we had thought would be allowed earlier. In fact, we had been proposing a 50 per cent capacity. It is in keeping up with the norm of every other industry. Most of the countries are also following the same norm. As of now, our software is being modified in accordance with that so that the audience have a seamless experience while booking tickets online," he said.

However, to open up, there is a lot of work to be done.

"The good part is that separate teams handle each property and we also have two weeks, it seems sufficient time for us to prepare. As it is, we have planned for the reopening all this while, so there shouldn't be a problem. While couple of state governments are yet to give a go ahead on the reopening of theatres, we are likely to open all the major properties in other states in the stipulated time. On the content side, the producers are already having conversations about releasing the films. We have limited time slots, so the content shouldn't be a problem. In the first few weeks, there may not be an overflow of content but things would resume to normalcy soon," said Sunil. - IANS