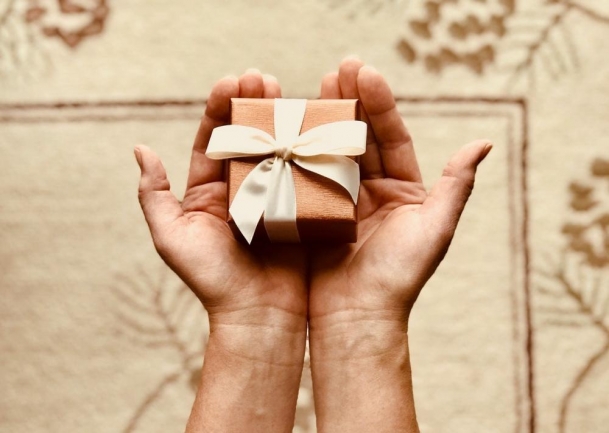 As a token of gratitude to his former schoolteacher, IDFC First Bank MD and CEO V Vaidyanathan has transferred one lakh equity shares worth around Rs 30 lakh without any consideration to Gurdial Saroop Saini.

The transfer of shares was done in appreciation of Saini's help to Vaidyanathan during the early stage of the latter's life, the bank said.

In a regulatory filing, the bank said that the CEO had clarified that Saini was not a related party under the Companies Act, and he would pay taxes as per the applicable law.

"We wish to inform you that Vaidyanathan has transferred 1,00,000 fully paid-up equity shares of IDFC FIRST Bank Limited, held by him in his personal capacity, to his former schoolteacher, Gurdial Saroop Saini, as a gift...," the bank said in the filing.

Shares of IDFC First Bank on Wednesday closed at Rs 29.95, lower by 0.33 per cent from the previous close.

Vaidyanathan was the founder of Capital First, an NBFC, which merged with IDFC Bank in December 2018, creating IDFC First Bank.

It is not the first time that Vaidyanathan has shown such generosity. In 2018, as then Chairman of Capital First, he gifted 4,30,000 shares worth over Rs 20 crore to two of his drivers, three maids, some colleagues, and family members. - IANS