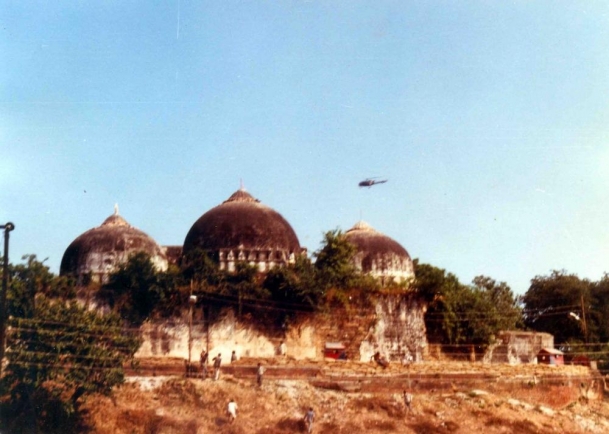 The Indian Union Muslim League (IUML) on Wednesday demanded that the CBI should appeal against the Special CBI court Lucknow's verdict acquitting all 32 accused in the Babri mosque demolition case of December 6, 1992.

Senior IUML Lok Sabha member P.K. Kunhalikutty told the media: "One wonders if justice has been delivered in this case."

"Even the apex court of the country had earlier said that it was an unlawful act what happened then.

"The CBI probe also found out what had happened then and just see what has happened when the verdict came.

"Even though we will not question the verdict, the CBI should go in appeal against this. It's as good as saying that the mosque is there," said a peeved Kunhalikutty.

IUML supremo Panakad Syed Hyderali Shihab Thangal said it was most unfortunate that the Babri Masjid was demolished and those who did it have now gone scot-free and hence the CBI should go in for an appeal.

"At this time, what's most important is maintaining peace and religious harmony all around and I appeal for it," said Thangal. - IANS