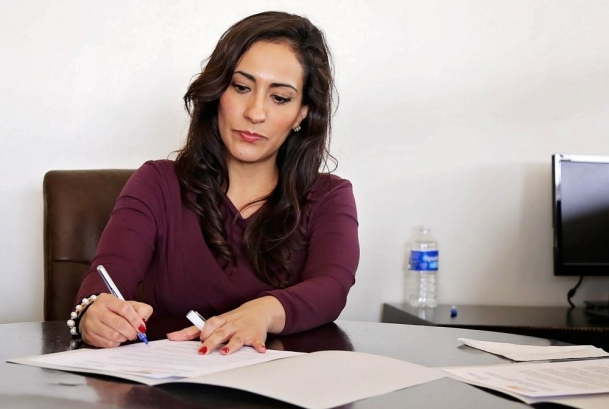 Strong support from live-in help and grandparents as well as flexible working hours saw more women's workplace participation in India, as the share of female hires increased from around 30 per cent in April to reach 37 per cent at the end of July, a LinkedIn study revealed on Tuesday.

India bucked the trend in maintaining and even increasing gender parity as the hiring of women in many developed countries followed a U-shaped trajectory in 2020, dipping in April before recovering in June and July.

Remote working schemes have allowed more women to enter the workforce despite the school and childcare facilities being closed during the lockdown, according to the second LinkedIn monthly edition of the 'Labour Market Update'.

"The lockdown, which promoted acceptance of the work from home concept supported by flexible work hours, has emerged as an opportunity for women to rebuild their careers and start afresh," Chua added.

Overall, the hiring picked up by 25 percentage points by the end of July.

"However, risks of second-wave of infections still remain, and further recovery may also be tempered by weak economic outlook," the report mentioned.

"With the exception of the manufacturing sector, female representation across most industries increased during the lockdown period and continued to rise in subsequent months," the report said.

The increase in female representation was also more pronounced in industries which already had higher gender parity to begin, in contrast with the four percentage points increase seen for industries that started out with lower gender parity, such as consumer goods, finance, manufacturing and software and IT.

"It is possible that these industries are inherently more family-friendly in terms of flexible hours and work arrangements, hence the challenges of having to juggle work and household responsibilities has led more females to join those industries," the LinkedIn report noted.- IANS