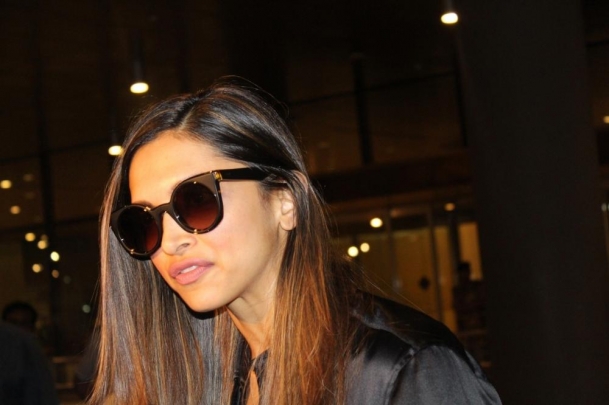 The Narcotics Control Bureau (NCB) on Saturday questioned Bollywood actor Deepika Padukone and her former manager Karishma Prakash for over five hours in a drugs case in connection with the death of actor Sushant Singh Rajput.

According to NCB sources, both were "evasive" on alleged procurement of drugs as was indicated in an alleged chat of October 2017.

Deepika, who arrived at the NCB office before 10 am at the agency's guesthouse in Colaba area, left around 3.30 pm.

The NCB is also questioning Bollywood actor Sara Ali Khan and Shraddha Kapoor at its office in the Ballard Pier area here. Their questioning is still underway.

The NCB has got the details of the chats of Deepika and Karishma from October 2017 wherein the two were discussing drugs and planned to meet at Club Koko.

Deepika and Karishma were summoned by the NCB after their names came to the fore in the drug-related case.

Deepika was summoned on Wednesday when she was in Goa for the shooting of a film. She arrived in Mumbai on Thursday and was set to appear on Friday. But on the request of Deepika's legal team, the NCB postponed it to Saturday.

The NCB had recorded the statement of actor Rakul Preet Singh and Karishma on Friday.

The NCB registered a case after the Enforcement Directorate (ED) registered a case of money laundering into the death of Sushant and then found the alleged chats on drugs on the phones of Rhea, her brother Showik and Sushant's house manager Samuel Miranda.

The ED then wrote to the NCB to probe the drugs case.

The CBI and the ED are probing separate cases in connection with the death of Sushant, who was found dead on June 14 at his Bandra apartment.- IANS