﻿NCB all set for a star-studded drug probe 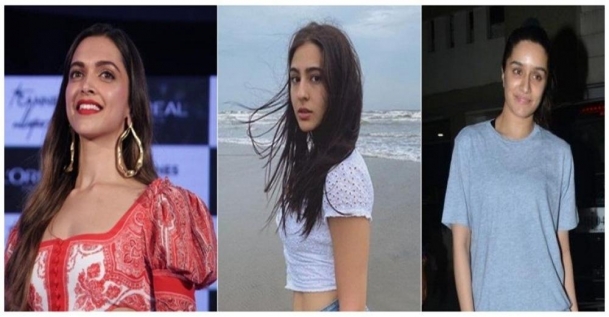 The Narcotics Control Bureau is all set to quiz at least three Bollywood actresses in connection with the ongoing probe into the drugs angle surrounding the actor Sushant Singh Rajput death case.

They include Deepika Padukone, who is likely to be grilled at the NCB guest house in Colaba, around 10 a.m. She will go alone to the NCB and her actor-husband Ranveer Singh will not accompany her.

Similarly, Sara Ali Khan and Shraddha Kapoor are likely to be probed at the NCB office in Ballard Pier around 11 a.m.

The two venues are barely three kms apart in south Mumbai and the Mumbai Police have deployed adequate security as a precaution in view of the huge public attention the probe has generated.

After Rhea Chakraborty, these three actresses are the biggest ones to have come under the NCB radar, which is attempting to unravel the alleged drugs nexus in Bollywood since the past nearly two months.-IANS