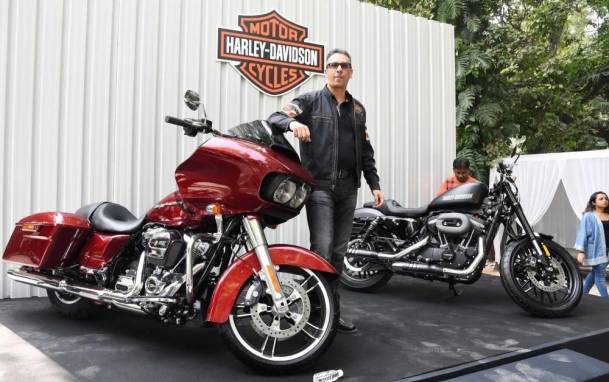 With the announcement of Harley-Davidson to close its India manufacturing facility, the Federation of Automobile Dealers Association (FADA) called for the need for a Franchise Protection Act in the country to avert brands from abruptly closing their operations leaving their channel partners and customers in a fix.

On Thursday, the cruiser bikes giant had said that it plans to close its manufacturing facility in Haryana's Bawal and significantly reduce the size of its sales office in Gurugram.

"The company has not informed any of its dealer partners about its closure plans and dealers are yet to receive any official communication," the association said in a statement.

"It goes without saying that dealers who have invested their hard earned capital in this iconic brand are left like an abandoned baby without any compensation package."

Consequently, FADA called for a Franchise Protection Act in India.

"With every brand closing its shop in India, India's capital flow goes down the drain. With a luxury brand like Harley, setting up its dealership costs anywhere between Rs 3-4 crore and with a total of 35 dealerships, Rs 110-130 crore will go down the drain," the statement said.

"Moreover, there will be customers who will not receive glitch free service as spares will now be in shortage thus leading to cases and harassment to dealers from their customers."

The association pointed out that a luxury two-wheeler dealership on an average employs 50 people.

"After General Motors, MAN Trucks and UM Lohia, Harley Davidson is the 4th Automobile Brand which is shutting shop in last 3 years in India."

On its part, Harley-Davidson said that it plans to close its manufacturing facility in Haryana's Bawal and significantly reduce the size of its sales office in Gurugram as part of 'The Rewire' initiative which intends to overhaul the company's operating model and market structure.

According to the company, it is changing the business model in India and evaluating options to continue to serve its customers. - IANS

"Harley-Davidson plans to close its manufacturing facility in Bawal and significantly reduce the size of its sales office in Gurgaon (Gurugram)," the company had said in a statement.

"The company is communicating with its customers in India and will keep them updated on future support. The Harley-Davidson dealer network will continue to serve customers through the contract term."

It added that these actions are aligned with 'The Rewire' initiative which is planned to continue through the end of 2020, leading to 'The Hardwire', a new strategic plan for 2021-2025 aimed at building desirability for the Harley-Davidson brand and products. - IANS