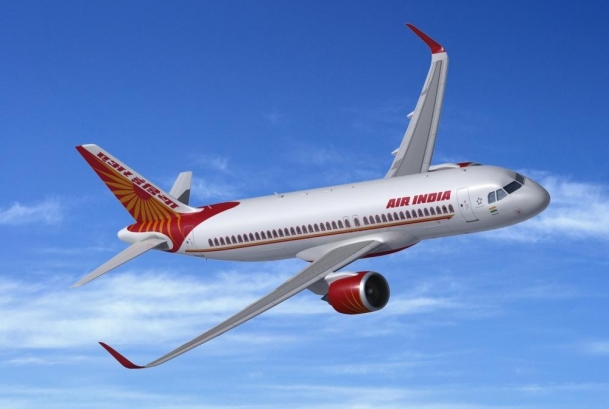 Railofy, a Mumbai-based start-up, has launched India's first 'Waitlist and RAC Protection' service, aimed towards tackling the problems faced by the passengers travelling by trains after being put on the waiting list.

Trains remain the most preferred option for the majority of passengers mainly since tickets are less expensive compared to flights.

Unfortunately, on some occasions, passengers need to cancel their journey if their names do not appear in the journey chart, even after being put on the waiting list.

However, by using the Railofy app, or by visiting its website, a passenger can enter the PNR number of their ticket. The traveller also needs to pay a fee, which is determined according to each trip.

After this, Railofay keeps tracking the passenger's waiting list tickets. If the passenger's ticket is not confirmed until the last minute, the app provides a flight ticket to the passenger, at the same price as that of the train's.

Deepika Agarwal, a passenger, told IANS: "We had to travel from Mumbai to Delhi, and the tickets for six passengers were on the waiting list. After our tickets were not confirmed even at the last minute, we completed our journey through this app.

"About 30 crore passengers in India face the problem of being put on the waiting list. We want the travellers to have no hassles during the journey. We started the app in January 2020 and in the first few months, only about 100 passengers availed our services and completed their journey," Rohan, a founding member of Railofy, told IANS.

"Railofay service is currently available for all trains and across all its classes. The migrant labourers also took advantage of our facility amid the corona pandemic. Those who are returning to work again are also completing their journey through us," he said.

Rohan said Railofy also helps those passengers whose towns or villages are away from the airport.

He said though Railofy is making the long-distance journey easier, it has also started providing bus facilities for shorter routes so that passengers have the least trouble. - IANS