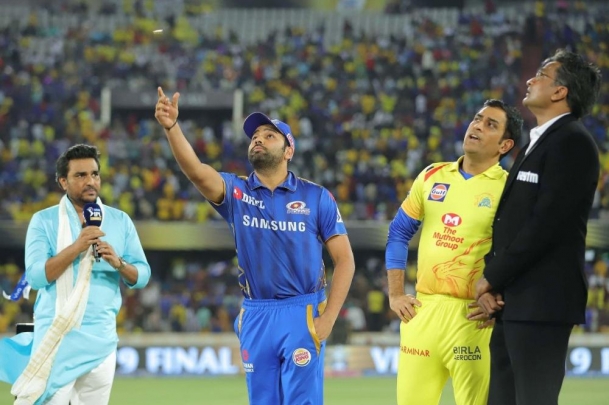 The opening match of the 13th edition of the Indian Premier League (IPL) was watched by 20 crore people, said BCCI Secretary Jay Shah on Tuesday.

As per Shah, this was the highest-ever opening day viewership for any sporting league in any country as defending champions Mumbai Indians faced Chennai Super Kings on September 19 at the Sheikh Zayed Stadium in Abu Dhabi. MS Dhoni-led CSK defeated the four-time IPL champions by five wickets.

"Opening match of #Dream11IPL sets a new record! As per BARC, an unprecedented 20 crore people tuned in to watch the match. Highest ever opening day viewership for any sporting league in any country- no league has ever opened as big as this," said the BCCI Secretary in a tweet while tagging BCCI President Sourav Ganguly, Uday Shankar - President of The Walt Disney Company, APAC, and Chairman of Star and Disney India - and Disney+Hotstar.

Due to the ongoing Covid-19 pandemic, IPL 2020 is being played across three venues in the United Arab Emirates (UAE) behind closed doors. The final of the cash-rich league is slated to be held on November 10, the venue of which is yet to be announced.- IANS