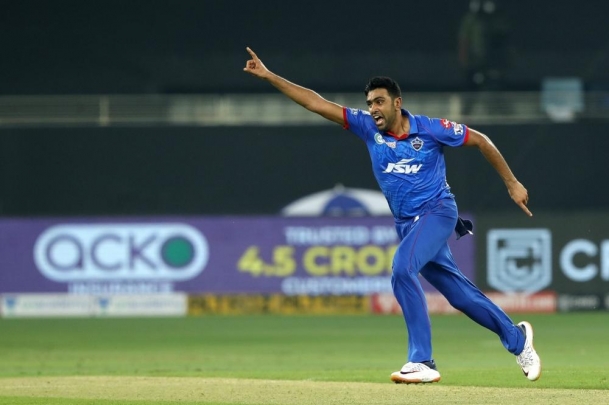 Ace off-spinner Ravichandran Ashwin, who had suffered a shoulder injury in Delhi Capitals' (DC) opening game against the Kings XI Punjab in the Indian Premier League (IPL) on Monday, said that the pain had "settled down" and the scan reports were "pretty encouraging".

"I was in pain as I left the field last night, but the pain has settled down and the scan reports are pretty encouraging too. Thanks for all your love and support," Ashwin said on his official Twitter handle.

On Sunday, Ashwin had to leave the field after bowling his first over in which he scalped two wickets conceding two runs as he hurt his left shoulder while trying to save a Glenn Maxwell drive off his bowling on the final ball of his first over.

Ricky Ponting, head coach of DC, also said on Monday that he hoped Ashwin remained fit to play against Chennai Super Kings in Delhi's next outing on Friday.