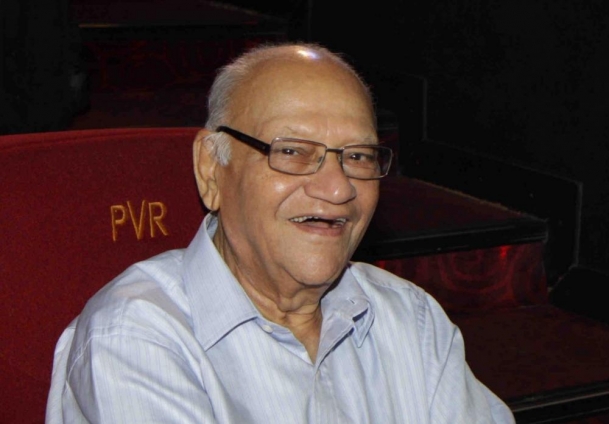 "We, the former Police Officers, having devoted our lifetimes to serve in different capacities all over India, are surprised at the conduct of a few fellow Ex-Police Officers led by Julio Francis Ribeiro IPS (Retd) of Maharashtra Cadre," the former officers said in a statement to the media on Friday.

They slammed Ribeiro, who coined the famous phrase 'Bullet for a Bullet' while working on deputation in the militancy ridden Punjab, should not have supported such kind of anti-India expression and communal narrative.

"He and his associates who have come out to support people like Umar Khalid, very well know that there is a due process of law, and there is no one above the law," they added.

The former officers are of the view that the Delhi Police has every right and duty to investigate the role of any such person, and custodial investigation is a part of due process of law. The accused has his rights under the law to seek anticipatory bail or regular bail, as the case may be, and the right to a fair trial where he can prove himself innocent.

They have attacked the tendency of former cops to become presiding officers of the courts to pronounce a judgement.

"A section of former police officers cannot usurp for themselves the office of Presiding Officers of the Courts to declare anyone innocent and try to put the police force in bad light," the statement said.

There is also unrest over the current officers being attacked. "These officers have no right to suspect or question the integrity and professionalism of their successors in the Indian Police Service, and in turn demoralise them. Such posturing and adverse commentary by such officers may demotivate the police officers and dilute their firm resolve to act against the criminals, including those who incite communal divide in India by instigating riots," they added.

The former police officers have attacked the group led by Ribeiro for defaming the police force. "We, the Former Police Officers disapprove any statements or gestures by any motivated group of former police officers, which is aimed at defaming the Police Force and its serving officers, who are performing their duty day and night at great personal risk for the safety of general public," they added in the statement.