﻿Mouni Roy on shooting a pandemic saga amid Covid outbreak 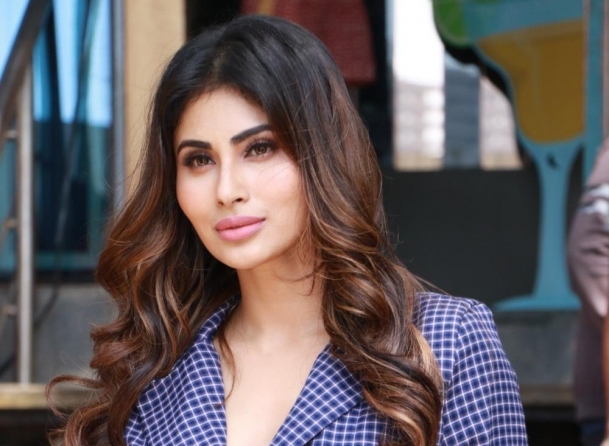 Actress Mouni Roy says her upcoming film, London Confidential, is in sync with the realities of the present world, and that made the experience of working on it surreal.

"London Confidential" is an espionage saga centred on the conspiracy to spread an infection all over the world. The film also features Purab Kohli, and has been shot in London post lockdown.

"When I read the script for the first time I really liked it but at the same time, I had lots of questions. How would the makers treat the story, the plot for which we did multiple zoom calls with the director, I wondered," Mouni said.

"Additionally, the backdrop of the film is the Chinese conspiracy and the world going through a virus pandemic that originated from the region. It felt so surreal and strange at that time to think about shooting during a pandemic about a pandemic," she added.

Directed by Kanwal Sethi, the narrative revolves around a conspiracy to spread an infection. The film drops on Zee5 on September 18. - IANS