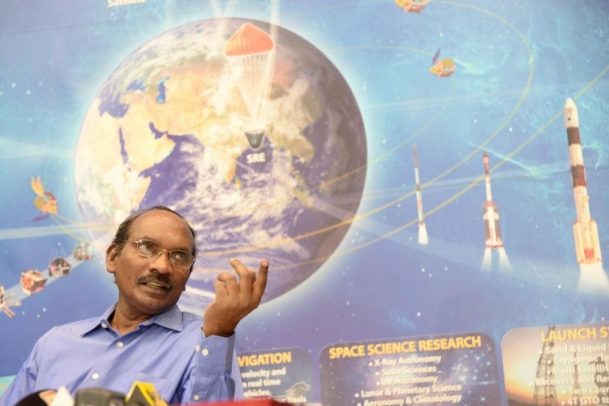 With several space sector start-ups coming up in the country for making rockets, satellites and others, the central government will come out with a policy for launch vehicles and rockets, space exploration and also a comprehensive Space Act, said K. Sivan, Secretary, Department of Space (DoS) and Chairman, ISRO said.

He said with the policies and law in place, the insurance sector can also get into this important field.

On the legal and policy framework being planned with the government deciding to open up the space sector for private players, Sivan said a comprehensive Space Act and various policies are in the pipeline.

According to him, the government will come out with a new launch vehicle policy and a space exploration policy while the existing Satellite Communication Policy and Remote Sensing Data Policy are being amended to make it more transparent.

Sivan said the government will govern the space activities through policies for every line of activity and the Space Act.

This in turn will pave the way for the insurance sector to get into this field, he added.

On encouraging start-ups and micro, small and medium enterprises (MSMEs) in the space sector, Sivan said the DoS through the Space Enterprise Encouragement and Development (SEED) scheme will support them to take up innovation, research and product development and services for ISRO.

According to G. Narayanan, Chairman and Managing Director (CMD), NewSpace India Limited (NSIL) there are several start-ups who have entered this field even before the reform process.

He said large-scale independent development of space systems has not happened in the country outside of ISRO perhaps due to lack of technical expertise.

Narayanan said many experienced ISRO officials have retired with rich expertise and those who still have the passion for research are now available.

He said cooperation and collaboration is the way forward as space is an industry which needs huge investment on the part of a country to be entirely self-reliant.

Earlier, welcoming the participants, Rakesh Sasibhushan, CMD, said the global space market is about $360 billion and is expected to grow to $1 trillion by 2040. - IANS

The Indian space industry is still in its infancy and the start-ups can play an important role in the sector, he added.