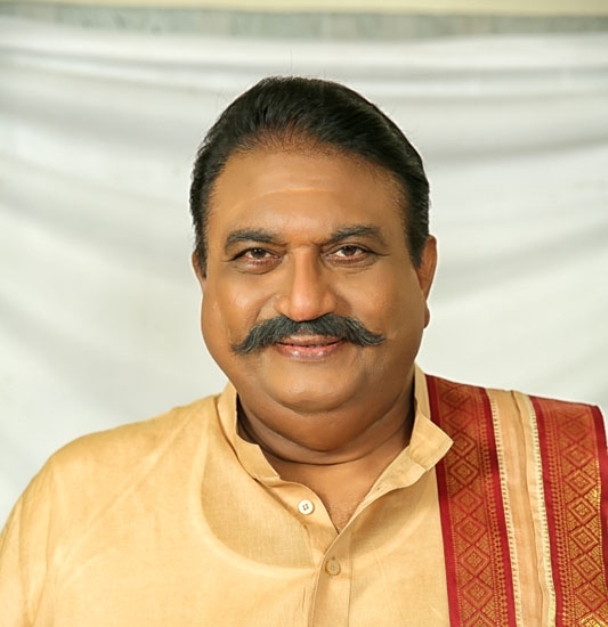 Popular villain-turned-comedian Jaya Prakash Reddy passed away on Tuesday at his home in Guntur. He was 74 and a diabetic.

Tributes poured in from politicians, Tollywood personalities and others for the late actor.

"Andhra Pradesh Chief Minister Jaganmohan Reddy has expressed grief over the death of popular character artiste Jayaprakash Reddy, who created a special place for himself through his inimitable dialogue delivery and mannerisms," said an official from the CMO's office.

Reddy conveyed his condolences to the bereaved family members of the actor.

"Telangana Chief Minister K. Chandrasekhar Rao expressed condolences on the passing away of actor Jayaprakash Reddy," said an official from the CMO's office.

According to Rao, Jayaprakash Reddy was not only a versatile thespian but also a great theatre artiste.

Expressing his sorrow, Rao said the actor was quite popular with the masses.

"Telugu cinema and theatre has lost a gem today with the demise of Jayaprakash Reddy garu. His versatile performances over several decades have given us many a memorable cinematic moments," said Andhra Pradesh's former Chief Minister N. Chandrababu Naidu.

"Saddened by the sudden demise of popular actor Jayaprakash Reddy garu. He was a deeply committed artist who strived to excel in every single role he played," said Nara Lokesh, Naidu's son.

He reminisced the famous villain role Jayaprakash Reddy played in the movie aSamarasimha Reddy', in which his father-in-law, actor-politician Nandamuri Balakrishna, played the leading role in late 90s.

"He was especially brilliant as the menacing antagonist in aSamarasimha Reddy'. Sending my sincere condolences to his family," said Lokesh.

Leading Telugu actor, Venkatesh Daggubati, reminisced the time when both the actors worked together on his passing away.

"I am extremely sad to hear about the sudden demise of my dear friend Jayaprakash Reddy garu. We were such a great combination on screen. Will definitely miss him," said Daggubati.

Incidentally, Reddy, 74, died at his home in Guntur where he was living with his wife for the past three years.

The actor was visiting Hyderabad only when there was some film shooting.

According to Jayaprakash Reddy's wife Rajyalakshmi, the veteran actor did not suffer heart attack but had problems with diabetes.

"My husband used to encourage new talent," she said about the maths teacher turned actor.

Starting off with serious roles as a villain in movies like Preminchukundamra, Samarasimhareddy, Narasimhanaidu and others, Reddy later transitioned into a highly successful comedian as well.

Some movies in which he essayed popular comedy roles include Nuvvu Vasthannante Ninoddanta, Kick and many more. - IANS