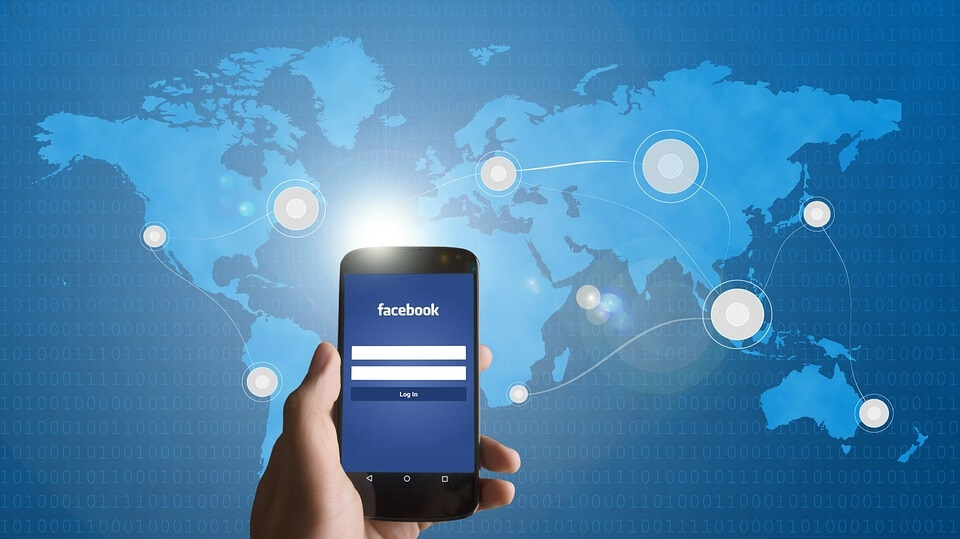 A top South Asia executive of Facebook named Ankhi Das has filed an FIR with the Cyber Cell Unit of Delhi Police over alleged threat to her life and sexually offensive comments. Das hit the headlines after an article was published in the Wall Street Journal on August 14, alleging that Facebook favoured the ruling BJP on its social media platform in India.

Sources in Delhi Police told IANS that the FIR names 5 persons including a woman, active on Twitter. Facebook profiles of two persons identified as Himanshu Deshmukh and Awesh Tiwari are mentioned. The FIR was filed under Sections 354A, 499/500, 506, 507, 509 of Indian Penal Code, 1860 and other applicable provisions of law in force, over issuing violent threats to life and body.

49-year-old Das, a resident of a posh South Delhi area, seen as one of the very influential MNC executives in Lutyens' Delhi, has said in her FIR, "Since the evening of 14 August 2020, I have been receiving violent threats to my life and body, and I am extremely disturbed by the relentless harassment meted out to me by the accused persons. The content, which even includes my photograph is evidently threatening to my life and body and I fear for my safety as well as that of my family members. The content also maligns my reputation based on a news article and I am subjected to name-calling, cyberbullying and eve-teasing online."

Das, who is Director of Public Policy at Facebook, has hinted that several people, aligning with a particular political party have targeted her following the article published in WSJ. The FIR says, "Accused persons have intentionally vilified me due to their political affiliations and are now engaging in online and offline abuse, subjecting me to criminal intimidation and making sexually coloured remarks. Facts further reveal that the imputation in the posts by the accused have been made to harm my reputation and defame me. Since my pictures and particulars are being shared publicly by the perpetrators, I am under constant fear and threat, especially being a woman."

Sources in Delhi Police revealed that the accused mentioned in the FIR are being identified and traced. The police will initiate action which can include arrests of the accused as per laws.

Meanwhile, a Facebook spokesperson said: "We prohibit hate speech and content that incites violence and we enforce these policies globally without regard to anyone's political position or party affiliation. While we know there is more to do, we're making progress on enforcement and conduct regular audits of our process to ensure fairness and accuracy."- IANS