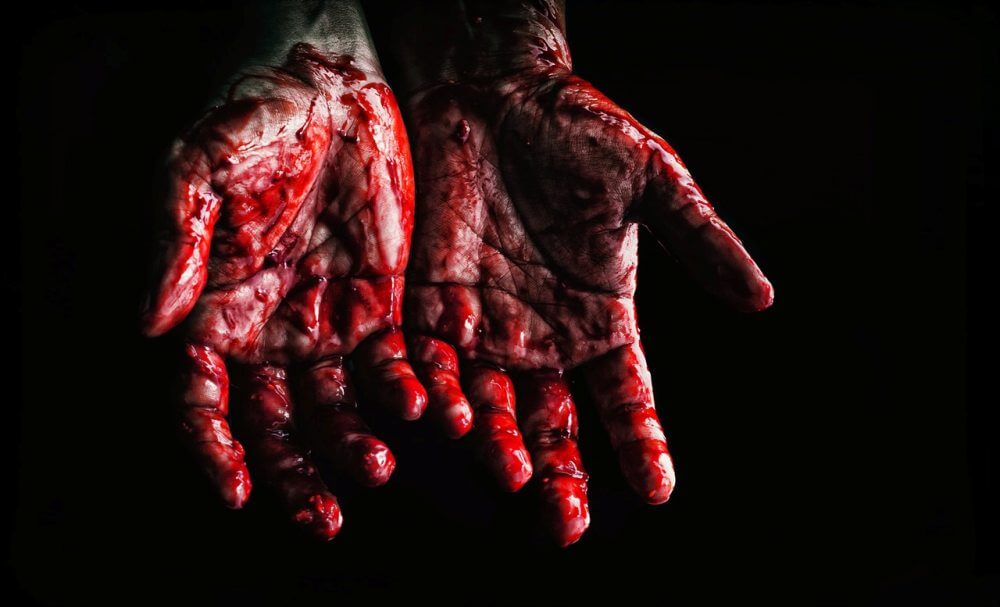 A video hosted by Tamil magazine Nakkheeran shows the brutal injuries on the buttocks of P. Jeyaraj and his son J.Bennicks as if they were skinned alive confirming police torture.

The video was taken when bodies of father and son were being shown to Kovilpatti Magistrate M.S.Bharathidasan during the post-mortem of the bodies.

Some relatives of the victims were also allowed to be present.

One can also see and hear the relatives of Jeyaraj and Bennicks breaking down on seeing the brutal injuries on their buttocks and also on the blood clotted face of Jeyaraj.

Jeyaraj and Bennicks had been booked for not closing their mobile shop in time on June 19 by the Sathankulam police. They were sent to judicial custody and lodged in the Kovilpatti jail on June 21.

Jeyaraj died on June 22 night and Bennicks on June 23 morning in judicial custody, allegedly due to the police torture.

Five policemen working in Sathankulam police station have been arrested.

The Madras High Court while hearing the case had said there was prima facie evidence to register a murder case against the Sathankulam police officials.

The court also transferred the probe into the deaths of Jeyaraj and Bennicks to the CBCID to gather and protect the evidence.

Later the case was transferred to the Central Bureau of Investigation (CBI).

Google launches 'The Anywhere School' with over 50 new features 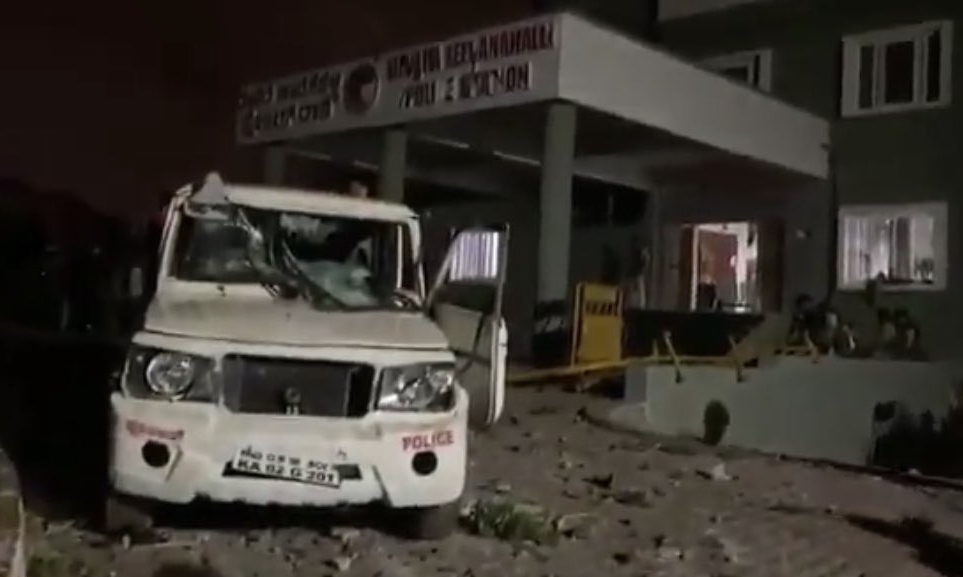