Kerala HC judges should be exempted from pay cut: Registrar 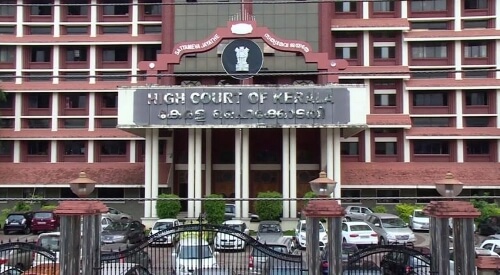 The registrar of the Kerala High Court has written to the state government, saying that salaries of the Chief Justice and all the judges should not be subjected to any deduction as announced by the Kerala government.

In the letter addressed to the Chief Secretary and Finance Secretary, the registrar stated that since the appointing authority of the Chief Justice and the judges is the President of India, the state government's order is not applicable on them.

It also pointed out that the Chief Justice has asked all the judges to contribute to the Chief Minister's Covid Relief Fund.

Incidentally, on Tuesday, the Kerala High Court had stayed the state government's order to deduct six days' salary of all its employees for the next five months as a temporary measure.

On Wednesday, the state Cabinet decided to float a new ordinance, which will enable it to defer the payment of salary by up to 25 per cent. IANS