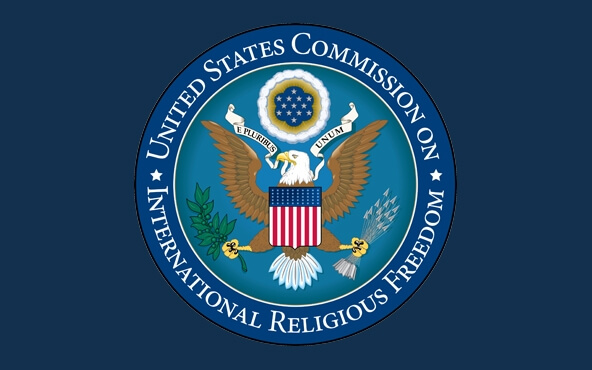 The government on Tuesday strongly lambasted the United States Commission on International Religious Freedom (USCIRF), for placing India among the list of countries which violate religious freedoms.

The USCIRF has designated India as a 'Country of Particular Concern' on religious freedom along side Pakistan, Saudi Arabia, Syria, Iran, North Korea, China, Russia and others.

The 14 countries placed in the list of ï¿½Particular Concern', according to the USCIRF are whose governments engage in or tolerate systematic, ongoing, egregious violations of religious freedom.

The USCIRF is an independent federal government entity set up by the US Congress to monitor and report on religious freedom in the world. "We are seeing impunity for violence by non-state actors committed against religious minorities," USCIRF chair Tony Perkins said about India.

Reacting sharply to the US government panel's move, ministry of external affairs spokesperson Anurag Srivastava said: "We reject the observations on India in the USCIRF annual report."

Describing the USCIRF's comments against India, "biased and tendentious" and "not new", the spokesperson said, "But on this occasion, its misrepresentation has reached new levels. It has not been able to carry its own Commissioners in its endeavour."

The government said that it regards it as "an organization of particular concern and will treat it accordingly."-IANS