Cane farmers to get direct subsidy for arrears

Concerned over arrears to cane growers from sugar factories amounting to more than Rs.21,000 crore (over $3 billion) in the last season, the government on Wednesday fixed a subsidy of Rs.4.50 per quintal crushed, which will be payable directly to farmers.

The decision was taken at a meeting of the Cabinet Committee on Economic Affairs, presided over by Prime Minister Narendra Modi, which also decided to give priority to settlments that pertain to the previous years.

"To further ensure timely payment of cane dues in the current sugar season, the Government has decided to provide a production subsidy @ of Rs. 4.50 per quintal of cane crushed to offset cane cost," said a note isued after the meeting.

The dole will be paid directly on behalf of mills and adjusted against the fair and remunerative prices payable in the previous years. "Subsequent balance if any will be credited to the mills' account. Priority will be given to settling cane dues arrears of the previous years."

Reacting to the move, the Indian Sugar Mills' Association (ISMA) said the government's decision will out to a dole of around Rs.1,000 crore as per the estimated cane crushing during 2015-16 sugar season.

"This decision is significant as it means the government is no longer shying away from owning up the fair and remunerative prices it fixes for sugarcane, by directly contributing for a part of the cane price, instead of continuously burdening the millers," the association said.

"It will reduce industry's liabilities towards cane to that extent, reducing a part of its losses," it said, adding: that at current low sugar prices, the losses will be over Rs.1,100 crore and if the situation does not improve farmers may seek further help from the Government.

Wednesday's move is among several decisions over the past year to help cane farmers in distress, including steps to improve the liquidity of sugar mills to facilitate the payment of dues, apart from increasing the export incentive on raw sugar.

The mills were also extended soft loans worth Rs.4,047 crore to ensure farmers are paid the dues expeditiously. "Furthermore, the government has provided one-year moratorium on this loan, and will bear the interest cost to the extent of Rs.600 crore for the said period," the note said.

The government has has notified mill-wise export quota, laid down norms for supplying enthnol, a byproduct, to fuel retailers and extended performance subsidy to mills that exported at least 80 percent of ther targets pre-notified targets. - IANS 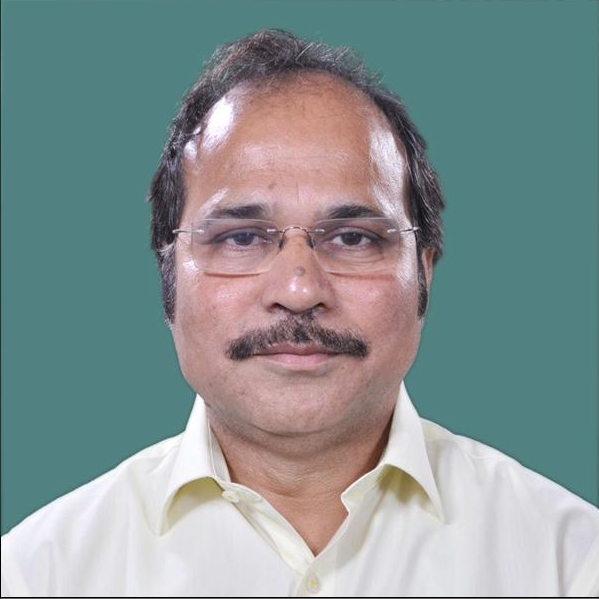