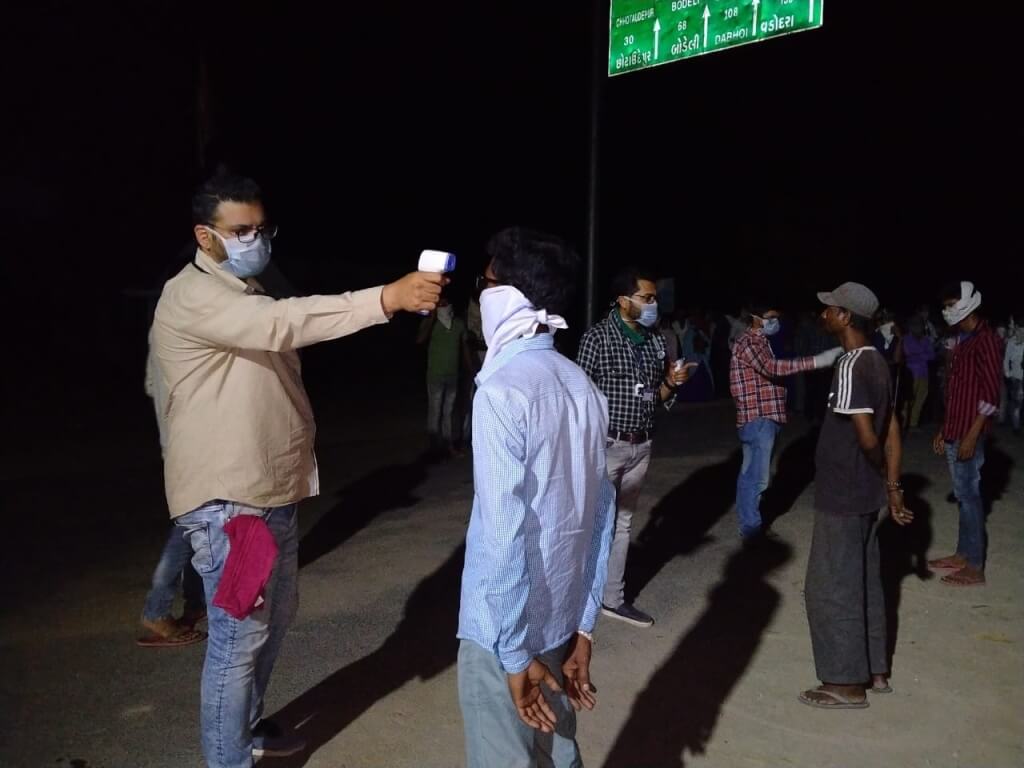 Indore, the business capital of Madhya Pradesh, has plunged into a major crisis on the corona front.

The city that has held the top spot among cleanest cities in the country for four years has accounted for 84 of the 159 corona positive cases recorded in a day till Friday. With 1,029 positive cases in a day the city leads the surge of virus in western Madhya Pradesh through the current week. Khargone has recorded 10 positive cases and the temple town of Ujjain has recorded 26 cases overnight.

Friday evening was marked by another crisis with a warder and seven prisoners of the central jail contracting the virus. Prison authorities claim that COVID-19 has found its way in the heavily guarded jail through a 58-year-old prisoner who had hurled stones at police two week ago here.

A 29-year-old warder and seven prisoners have been tested virus positive so far. All of them are being treated at different hospitals, central jail superintendent Rakesh Kumar Bhangre said.

He said that the first case of the virus surfaced in the prison on April 14 when a prisoner tested positive.

According to officials, the 58-year-old undertrial along with his 25 year-old son allegedly hurled stones at the policeman on duty in the curfew bound Chandan Nagar locality on April 7. His son along with two others had been sent to Jabalpur jail after the National Security Act was invoked against them. The jail authorities have not clarified as to why these prisoners were not isolated.

The Indore prisoner's son had tested positive on April 11. "We shifted his father to a hospital and he tested positive three days later," said Bhangre. The warder was the first staff member to be infected. The test reports of 27 are awaited, he added. The jai has 2,200 prisoners against the capacity of 1,230 prisoners, said Bhangre.

Just when Indore along with many other cities had to stop tests for want of testing kits the chief minister Shivraj Singh Chouhan was claiming that by May there would be 5,000 tests per day.

The new health minister Narottam Mishra, who had held the portfolio earlier, did not respond to phone calls. The government has been sending the samples to Noida for testing. The ICMR has prevented the government from using the Chinese testing kits. However, Indore has been short of kits even before the ICMR directive was made.

Jabalpur where the recovery rate was quite high for the past ten days, 12 corona cases including one IPS officer and eight members of a Jain family were affected in a single day. On Friday the number rose to 43. IPS officer Rohit Kashwani went to Narsinghpur to arrest the NSA detainee Javel Khan, who had escaped from the hospital on Wednesday.