On this day: Miandad wins it for Pak with six off last ball 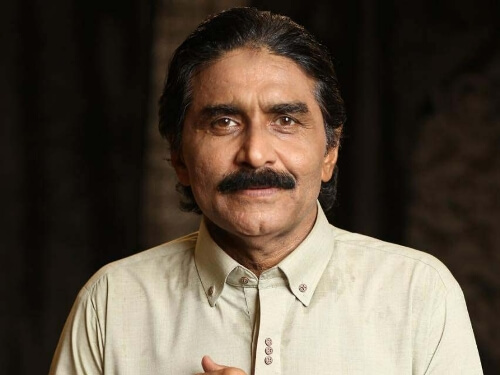 Matches between India and Pakistan in the past have produced some of the greatest moments in cricket history. A number of great players have represented both countries over the years and put up career-defining performances in matches against their neighbours.

One such instance is of Pakistan batting great Javed Miandad, who on this day 36 years ago hit a six off the last ball of the final in the Austral-Asia Cup against India to win the match for his team in Sharjah.

India batted first and gave Pakistan a target of 246 to chase, largely thanks to a 117-run stand between openers K. Srikkanth and Sunil Gavaskar, who fell to Imran Khan just eight runs short of his century. Dilip Vengsarkar chipped in at no.3 with a 50 but the rest of the batsmen were of little match to Wasim Akram and Imran. All batsmen except Srikkanth and Chetan Sharma, were out bowled by either of the two fast bowlers.

India got off to a good start to their defence with Javed Miandad coming in at 39/2 when Ramiz Raja was dismissed. Miandad held one end and got good support from Saleem Malik and Abdul Qadir. Pakistan were cruising during the latter innings but after Qadir's dismissal, they fell apart.

Imran was out cheaply after which Chetan Sharma swooped down on the Pakistan tail. He dismissed wicketkeeper Zulqarnain and Mansoor Elahi and brought it down to Pakistan needing four to win off the last ball with one wicket in hand.

Chetan went for a yorker, but it ended up being a full toss that Miandad hit for a six leading to delirious scenes. The two Pakistan batsman ran back to the dressing room with their hands aloft while fans invaded the pitch, as was the norm in those days.

Miandad later said in his autobiography 'Cutting Edge: My Autobiography' that he felt sympathetic towards Chetan. "Poor Chetan Sharma. They say he did try for a yorker, but the ball slipped out of his hand," said Miandad.

"Or perhaps it was the fact that I was standing well forward of the batting crease that threw him off his length. Whatever the mysterious origins of that last delivery, it ended up being the perfect ball for me and for Pakistan -- a full-toss at the right height, slightly towards leg, all I had to do was take a swing and it sailed out of the ground. After that, it was pandemonium. We had won, Pakistan had won, Tauseef had won, I had won. What a match! It is one of the best memories of my life."-IANS