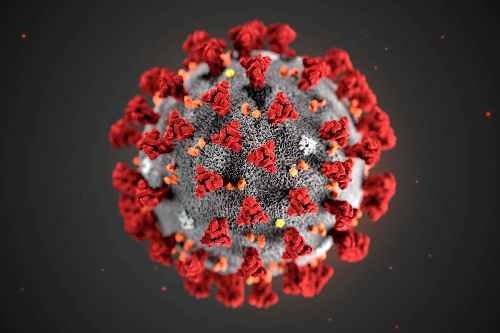 The total number of novel coronavirus cases in India, stood at 9,352, including 72 foreign nationals, with 324 deaths so far, the Ministry of Health and Family Welfare said on Monday.

In an evening update, it said 796 new cases and 35 more deaths have been reported in the last 24 hours. The country has as many as 8,048 active cases, whereas 979 individuals have recovered.

Ministry Joint Secretary Lav Agarwal told the media: "The containment measures taken by the government have started showing results on the field. At least 25 districts in 15 states have not reported any new case for the last 14 days.

In the northeast region, Assam reported the most 31 cases. There are two cases each in Manipur and Tripura, while Mizoram, Nagaland and Arunachal Pradesh have one case each. IANS