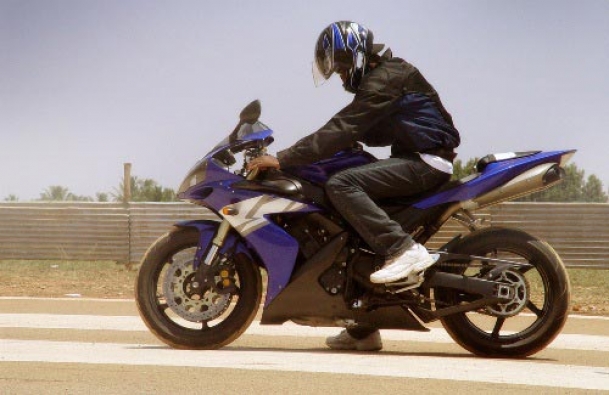 The All India Institute of Medical Sciences (AIIMS), in collaboration with Australia's Melbourne University, will design light, environment friendly helmets, an official said on Thursday.

The helmets will be designed keeping in mind the humid weather and the heavy weight of the existing helmets, which has emerged as the prime reason for two-wheeler riders to avoid wearing helmets.


According to AIIMS, 27 percent of deaths resulting from road accidents are caused because drivers and pillion riders do not wear helmets.

"Melbourne University had earlier thought of designing it for Vietnam. However, later they approached us and we, therefore, gave the consent to design an aeriated helmet," said M.C. Misra, AIIMS director, at the inauguration of the Eastern Asian Round Table on Trauma Care and Nursing.

Delegations from 18 countries, including China, Indonesia, Japan, Malaysia, are participating in the roundtable over road safety.

During the conference, AIIMS has also decided to start a national trauma registry, under which every road accident is registered and which finally can help in the formulation of national policy.

"Among the other decisions we have taken are a trauma rehabilitation programme and a new programme to train staff for quality improvement in hospitals," said Misra. - IANS