Artistes try to crush each other nowadays: Pt. Ajay Pohankar

"You see, I was a child prodigy. My musical career started at the age of eight when I was invited by some of the greatest classical musicians like Ustad Amir Ali Khan and Bhimsen Joshi. In case you don't know," says vocalist Pt. Ajay Pohankar with all the innocence. And with a straight face.

A few hours before his performance at the five-day Tansen Samaroh, one of the oldest Indian music festivals being held in Gwalior (December 17 to 21), the Sangeet Natak Akademi and Tansen Samman winning musician, who lent his voice to the album 'Piya Bavari' composed by his son Abhijit Pohankar insists that there was a certain honesty about the era he grew up in.

"Artists did have a killer instinct, but never tried to crush each other, like we see today. Lobbies and groups rule the roost today and organisers have their own politics. This was something unthinkable in the classical circles during my growing-up years."

Remembering how he would be invited by the likes of Ustad Amir Ali Khan and Bhimsen Joshi to perform at different concerts across the country at the age of nine, he adds, "There were times I would fall asleep backstage waiting for my turn, and would be carried in the arms to sing. Best part being, neither those legends nor the audiences looked at me as a child, but in fact a musician."

In fact, once when Begum Akhtar visited his hometown of Jabalpur, she sent a message for him to sing for her before her concert began. "After I concluded, she said I must sing one of her ghazals when I grew up. On my 60th birthday, I recorded 'Aye Mohabbat'."

Insisting that he is thoroughly enjoying working with contemporary artists on fusions, the musician adds, "I sing fusions with as much integrity as thumri and khyaal. If you are honest towards what you are delivering, there is no scope of confusion. Also, I believe that those who can sing classical should not have any problem delving into light-classical."

Pohankar however feels that many young artistes today are depending way too much on PR and social media instead of striving for musical excellence. "The problem is that they are looking for immediate fame and that can be dangerous."

The vocalist, born to a landlord and lawyer father, and mother who held a doctorate degree holder in Music stresses that his early exposure to some of the best musicians ensured that he made that world his own. "I was always encouraged to interact with them."

Despite being immersed in music from an early age, Pohankar's parents ensured that academics never took a back seat. "I have a Master's degree in two subjects. Education not only broadens your horizons but also lends a certain confidence. Knowing the finer nuances of your art completes you," he says.

Recalling how he felt let down by the makers of the film 'Hum Dil De Chuke Sanam', the musician elaborates, "They would narrate sequences of the film and ask me to suggest songs. For a particular one, I had told them to include 'Albela Sajan'. It was decided that I would sing it. However, soon I came to know that Sultan Khan was roped in. This really disappointed me and I decided never to associate myself with films."

Though pleased that the corporate sector was supporting more classical concerts and festivals now, he adds, "However, the problem remains that the organisers tend to showcase only those five-six names... Sometimes it seems to be more like a racket."IANS 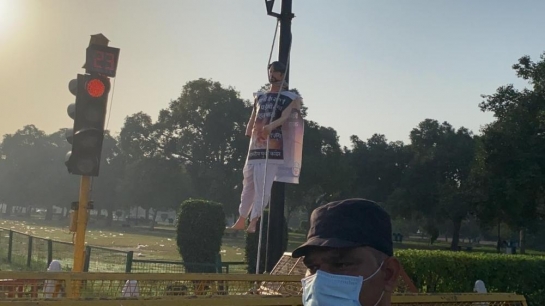 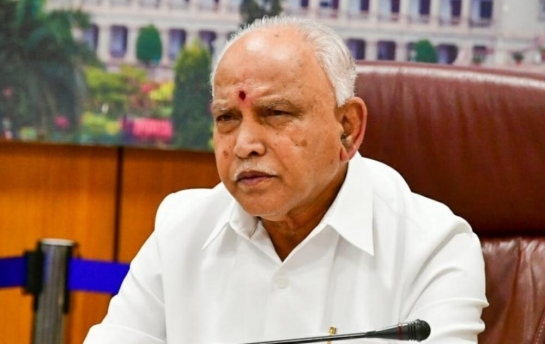 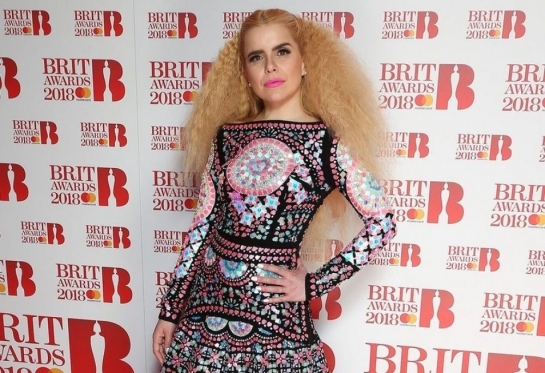 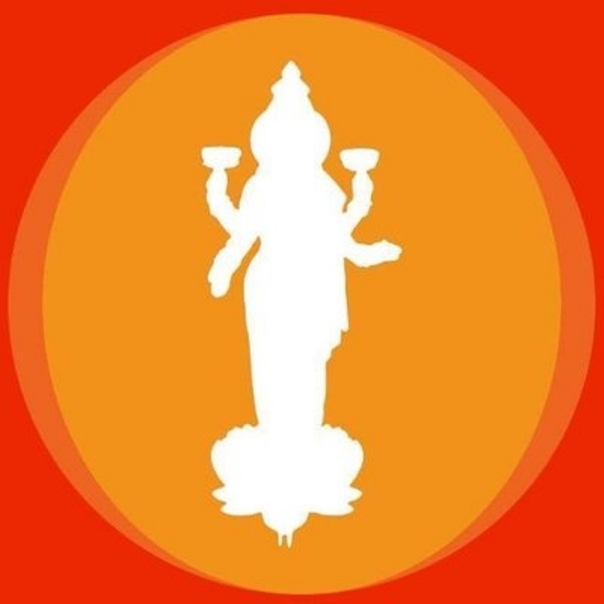