An Indian Coast Guard Dornier aircraft with three crew members on board went missing near Karaikal in Puducherry and search operations were still continuing, officials said here on Tuesday.

An extensive search involving five ships of the Coast Guard and four of the Indian Navy was underway to locate the aircraft, with which the last contact was made at 9 p.m. on Monday, according to officials.

"Till now, no signals have been obtained. There is also no sonar signal," a Coast Guard official told IANS.

The missing aircraft, deployed for surveillance along the Tamil Nadu coast and the Palk Bay, took off from Chennai airport around 6 p.m. on Monday for a surveillance sortie but did not return.

The last known location of the aircraft, according to Trichy radar rfeadings, was off Karaikal in Puducherry, where it was tracked till 9.23 p.m., 95 nautical miles south of Chennai.

Speaking to the media, Coast Guard Inspector General S.P. Sharma said that assigning any reason for the aircraft's disappearance would be "premature". He said an inquiry will be ordered.

"The aircraft was the latest induction in the Coast Guard inventory in 2014 and was being flown by a highly experienced crew," an official statement said.

Defence Ministry spokesperson Sitanshu Kar said in a tweet that the search area for the missing aircraft was spread over 110 km from the coast, and up to Rameswaram.

The fishing community and marine police have been alerted to pass on any information regarding the missing plane that may come their way, officials said.

The latest incident comes months after a Dornier-228 of the Indian Navy with three crew members went down in the Arabian Sea off the coast of Goa. - IANS 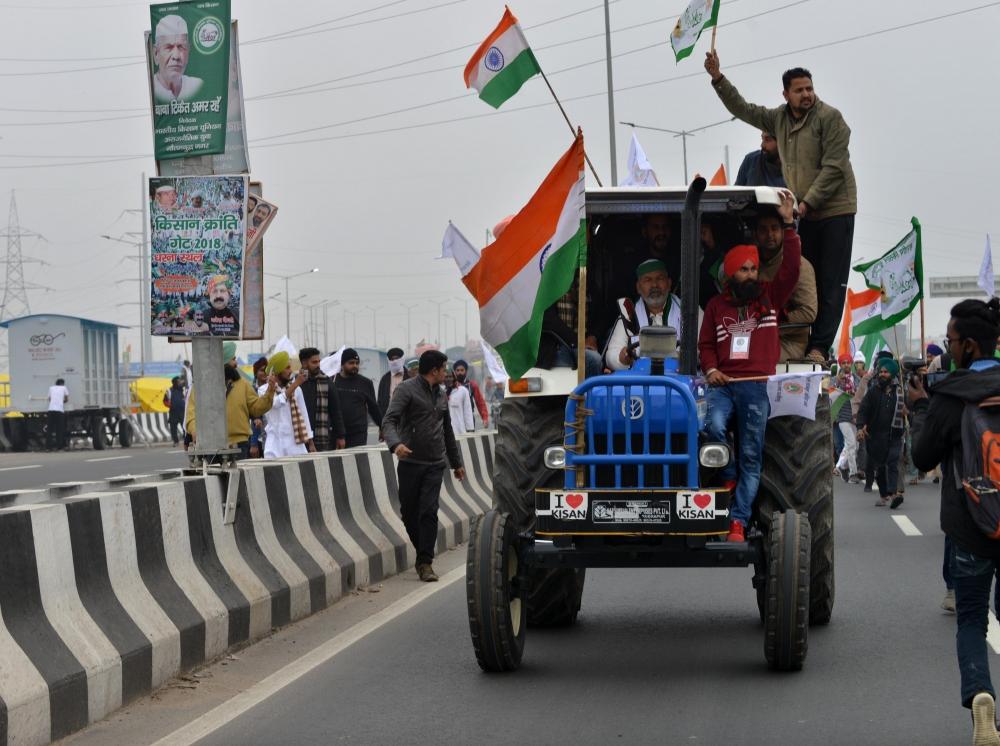 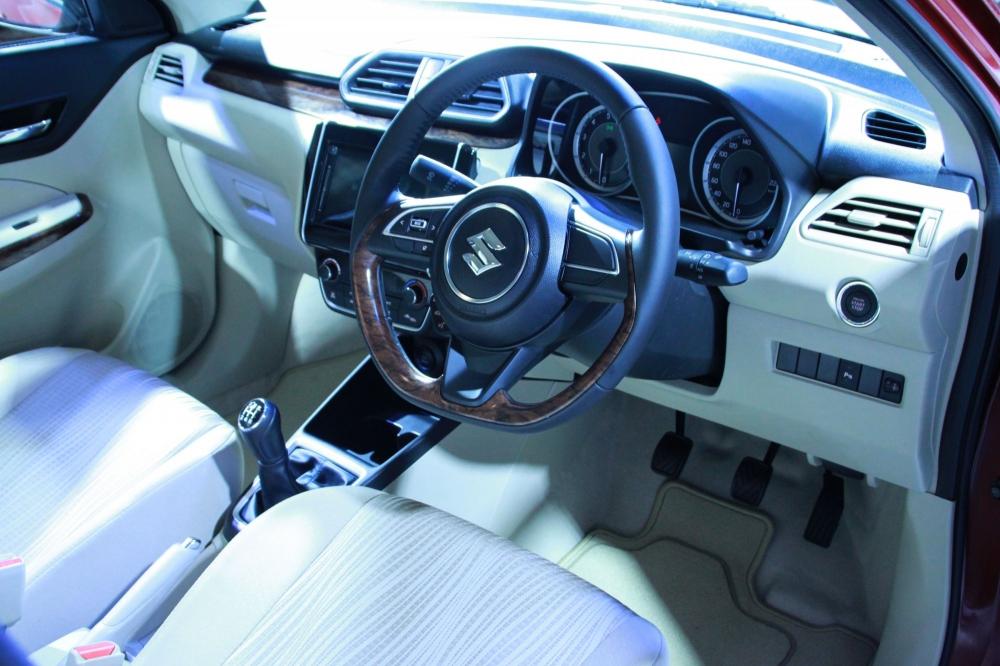 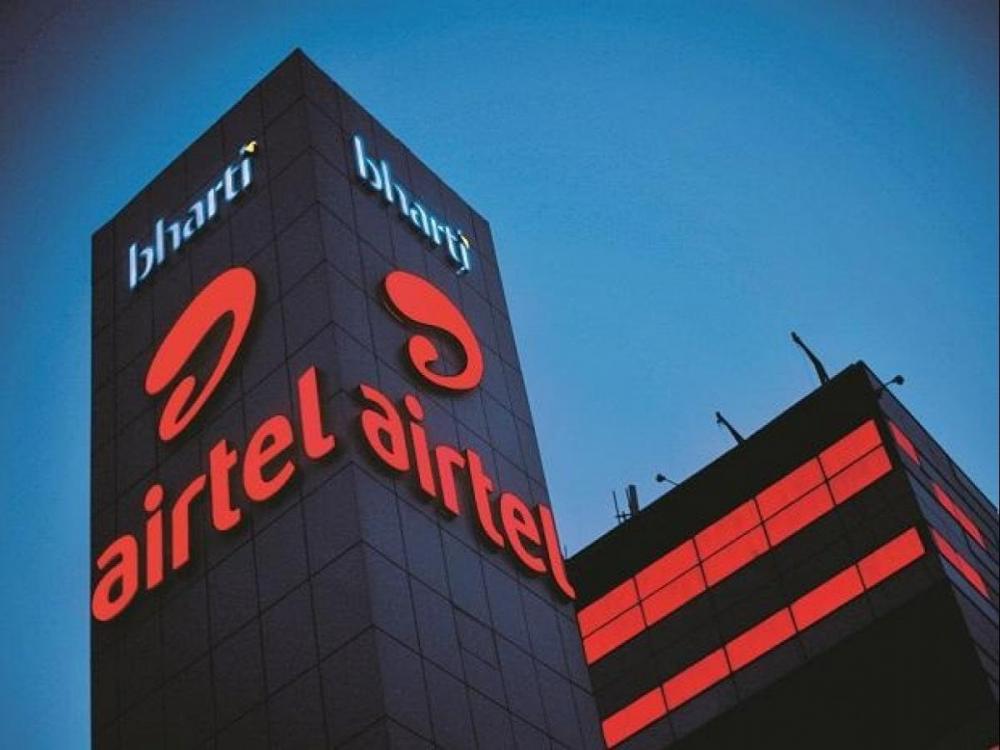 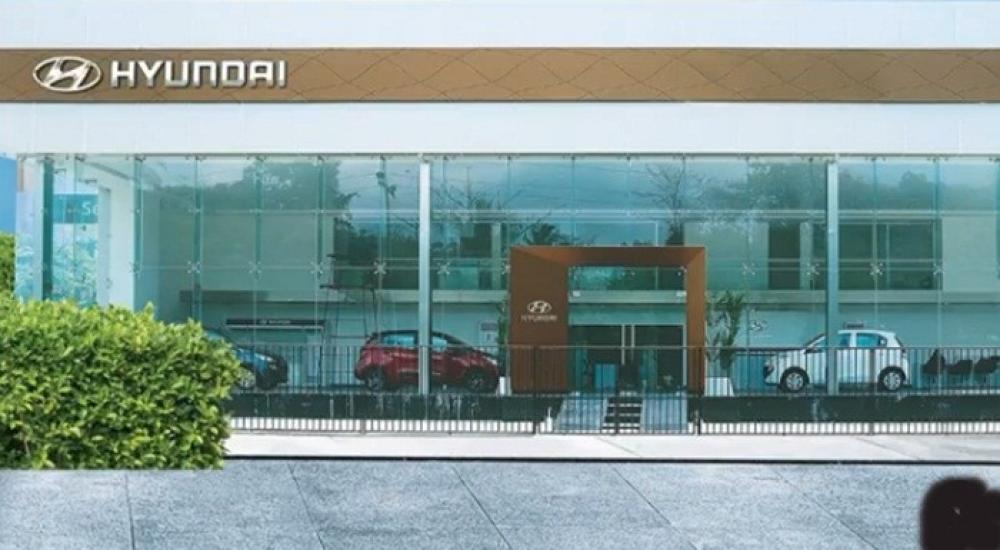 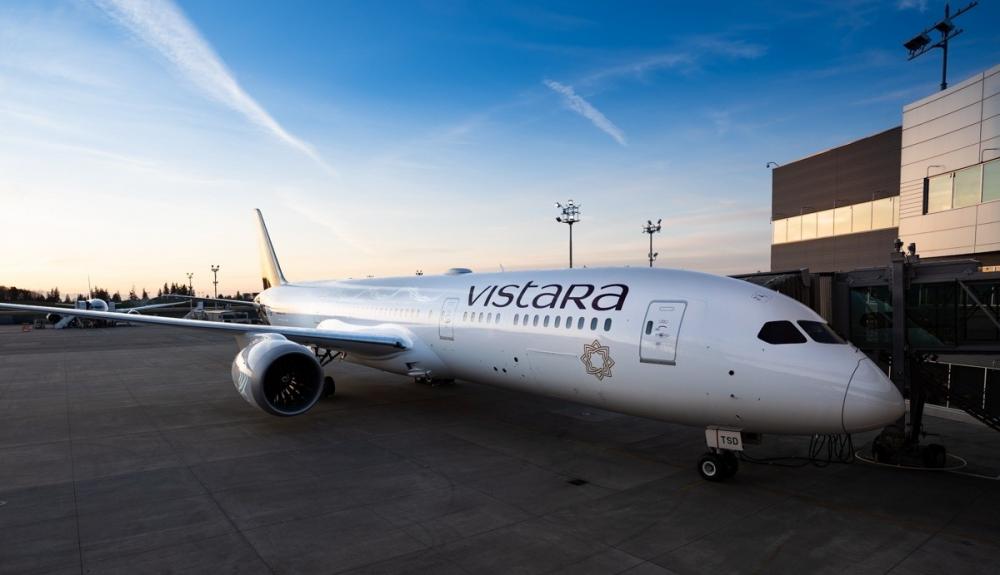