Several months after confirming that manually tagging people on Google Photos will become a reality, the company has finally rolled out the feature in which users will be able to manually add in many of the faces that its algorithm misses out on.

Those hoping that the feature would allow you to point at any area in an image and add a tag to it, will be disappointed.

Face tagging feature still relies on the tech giant's algorithm and its ability to detect a person or pet's face to begin with, Android Police reported on Wednesday.

To manually tag people, open Google Photos, look for any picture with people or pets in it, and swipe up or tap the overflow key on the top right. This brings up the updated EXIF panel with the People section, recognised persons' avatars, and an edit icon or pen on the right.

As far as privacy is concerned, Google will automatically scan users' photos for faces if they have the "face grouping" feature turned on.

The says it doesn't share this information between accounts, according to The Verge.
IANS 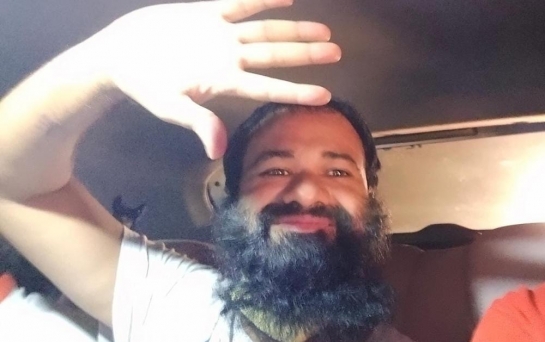 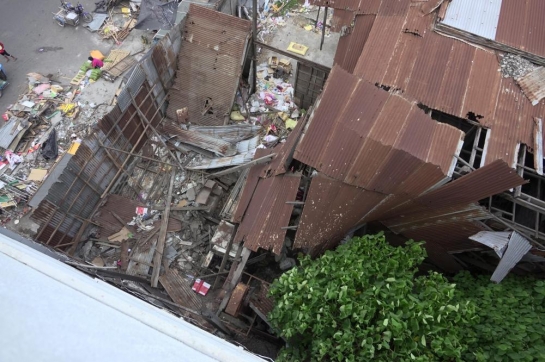