As many as 10 passengers were injured after a double-decker bus overturned on the Jaipur-Delhi National Highway near Manesar on Thursday.

According to eyewitnesses, the Gold Line double-decker bus, on its way to Delhi from Jaipur, lost control at a sharp turn around 5 p.m. It jumped the divider and overturned on the other side of the road. The bus was moving at more than 80 kmph speed.

A Gurugram Police officer said the bus was carrying over 25 passengers. Of them, 4 suffered serious injuries. The locals broke the wind shield to rescue injured passengers before the PCR reached.

Subhash Bokan, PRO of the Gurugram Police, said, "The investigation is underway and the accused driver will be arrested soon."IANS 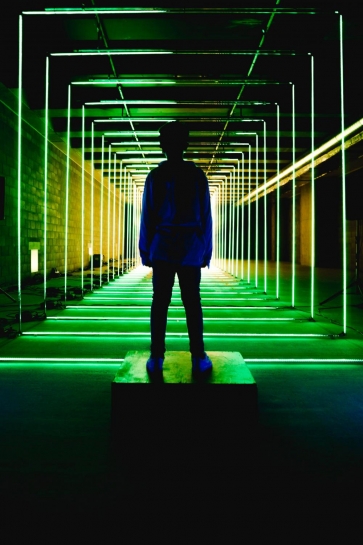 ﻿6 electric vehicle firms to invest over Rs 2,500cr in T'gana