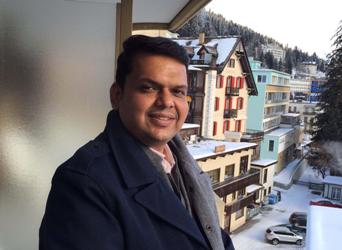 Besides, 12 toll plazas in the state will be shutdown permanently by next month, Fadnavis said in the assembly amidst thumping of desks.

However, this crucial decision will not apply to Mumbai's five entry and exit points, the Mumbai-Pune Expressway - top money-spinners in the state, and the toll plazas in Kolhapur.

PWD Minister Eknath Shinde told reporters that by this decision, the government will incur an additional burden of around Rs.5 billion per annum which it would reimburse to the Maharashtra State Roads Development Corporation and the Maharashtra Public Works Department.

As far as the Mumbai entry and exit points and the Mumbai-Pune Expressway are concerned, he said around 90 percent users are small vehicles so it entailed different calculations and a decision on it would be announced by July 31.

According to official estimates, the Mumbai entry and exit points at Dahisar, Thane, Mulund, Airoli and Vashi alone account for a staggering revenue of over Rs.4,000 crore per annum.

About Kolhapur toll plazas, a committee headed by Eknath Shinde would study and submit its report and recommendations by May 31.