ome 8,000 people have been evacuated from several areas of Spain's Gran Canaria Islands due to a large wildfire that has spread to more than 3,400 hectares, authorities said on Monday.

This is the third fire in the last week on the island, reports Efe news.

The blaze continues untamed in the Tamadaba Natural Park in the Northeast of Gran Canaria Island which has been declared a Biosphere Reserve.

Around 20 roads are blocked due to the raging fire.

Some 400 personnel worked overnight to contain the rear of the fire as well as the right and left flanks while the fire continued to spread across the park.

At least 40 people spent the night at the cultural centre in the Artenara municipality and will be allowed to leave as soon as the situation allows it.

This new fire, that began on Saturday, was preceded by two other fires - on the Gran Canaria tourist island - that have not yet been put out completely, although they are under control.

The biggest of the two fire spread to nearly 1,200 hectares of forest area and forced the evacuation of nearly a thousand people from several localities.

While the other burnt 160 hectares of scrubland.IANS 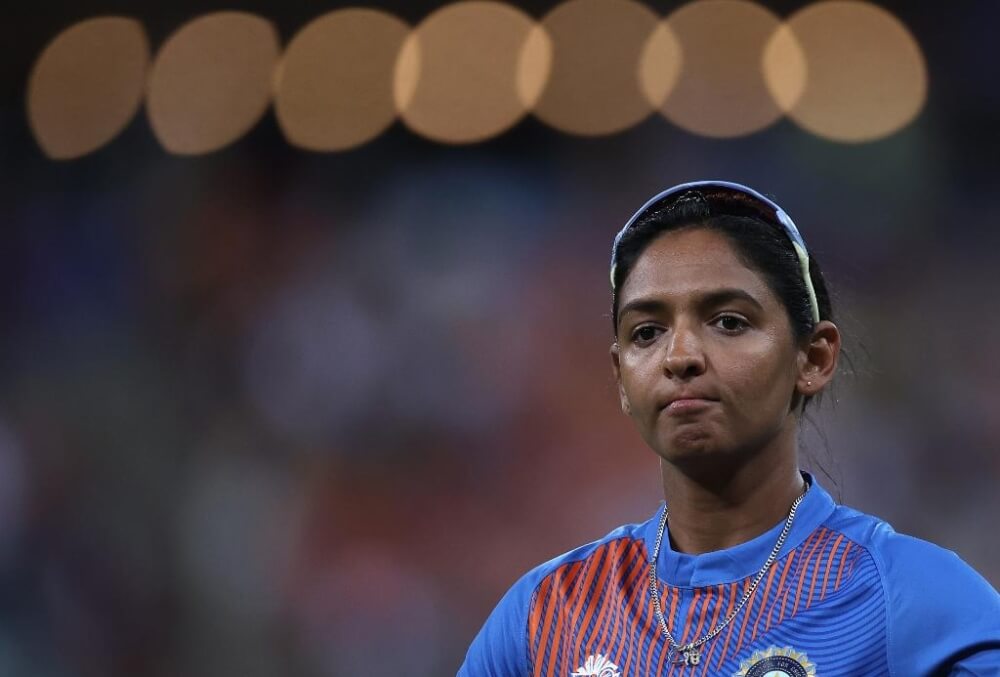 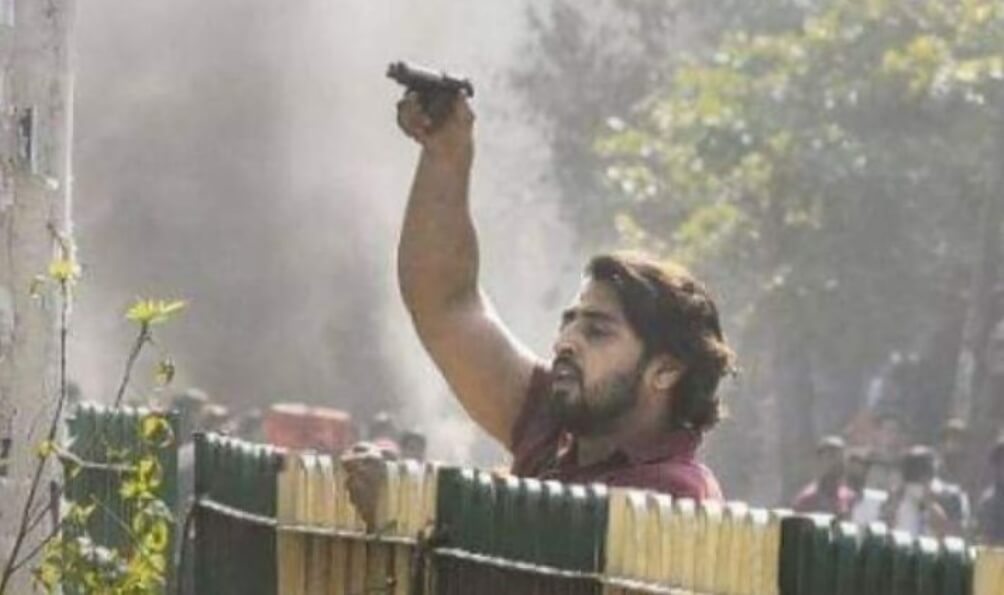