On Eid, Azam returns to Rampur

In a surprise move, Samajwadi Party MP Azam Khan reached his parliamentary constituency here in Uttar Pradesh on Monday just hours after releasing an emotional video message for his supporters on the social media.

Khan offered 'namaaz' with his son Abdullah Azam and exchanged Eid greetings with his supporters.

He lashed out at the ruling Bharatiya Janata Party and told reporters: "I am being targeted and asked to make sacrifices. The BJP is doing all this only in view of the upcoming Assembly elections.

"Does the government think that it can win elections by destroying the Jauhar University? Let them try."

Khan returned to Rampur after more than a month. He had apparently been staying away, fearing arrest.

District Magistrate Aunjaneya Kumar Singh said on Monday that the history sheet of SP MP would be opened soon.

The video message of Khan that had gone viral earlier in the day gave rise to reports that the SP MP would not return to Rampur even on Eid, which has almost never been missed in all the years.

After Eid prayers, Khan met the people and discussed the 'onslaught of cases' against him. IANS 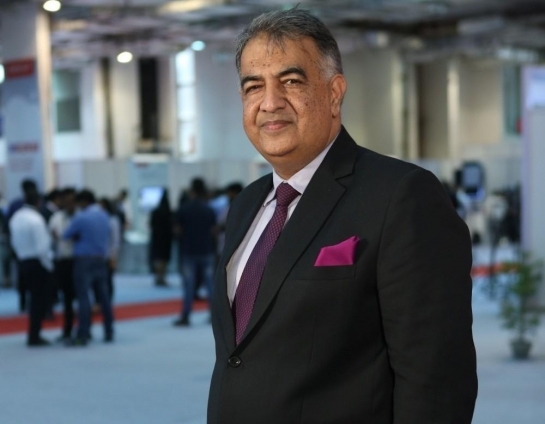