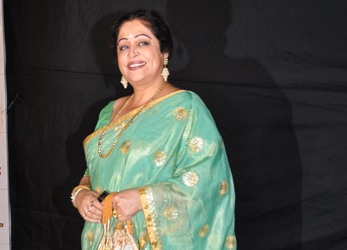 Actor Kirron Kher Thursday raised in the Lok Sabha the issue of the Delhi girl who was killed by her parents for marrying outside her caste.

"A mother and a father who could not stifle their daughter's free will decided to strangle her," the BJP member from Chandigarh said.

Bhavna Yadav (21) was allegedly killed by her parents for marrying outside her caste.

Kher said the woman lost her life because the reality of India was that even today, people value false notions of family honour and caste over the life, liberty and bodily autonomy of their daughters.

"Honour crimes are not new in India but if I were to look for statistics on how many people have been murdered in this way in the name of honour every year in order to understand how and why these crimes happen, there is no place to look," she said.

She said the National Crime Records Bureau was yet to recognise 'honour crimes' as a separate category despite cases from across the country being reported in the media.
- IANS