"Because of the swift action taken by the government, arrivals rose to 63,000 in June from 37,000 in May," Xinhua news agency quoted Wickremesinghe as saying at an event.

Sri Lanka's tourism sector was one of the worst affected following the suicide explosions on April 21 which killed over 250 people.

The Tourism Ministry, however, in a statement last week said that arrivals were getting back to normal and the island was aiming to attract at least 2.5 million tourists by the end of the year.

India, Britain and China are the leading markets for Sri Lanka's tourism.
IANS 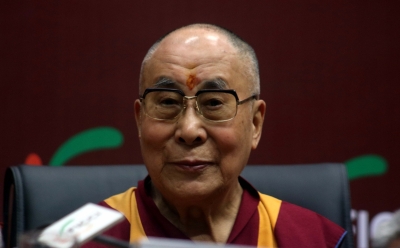