53 years on, Bareilly will finally get its 'jhumka'

Bareilly shot to fame in the 1966 when the late Bollywood actress Sadhana danced to the song "Jhumka gira re, Bareilly ke bazaar mein" in the 1966 movie, "Mera Saaya".

The city, however, had no specialty in making and selling 'jhumkas' (ear danglers) and neither did it make any efforts to cash in on the popularity of the song.

Finally, after more than 53 years, Bareilly will get its 'jhumka', a symbolic replica of this piece of jewellery.

According to sources, the Bareilly Development Authority (BDA) has sought the approval of the National Highways Authority of India (NHAI) to install a 'jhumka' at the Parsakhera zero point.

The project was conceived several years ago in the early 90s, but hit a roadblock due to funds and in search of a suitable location.

The BDA had even invited designs for the 'jhumka'. It was earlier to be installed at Delapeer trisection and then the Bara bypass but the decision was changed due to traffic congestion at these two points.

The replica will now come up at the entrance of the city on the Delhi-Bareilly road at Parsakhera.

According to BDA officials, they have been waiting for the NHAI approval and soon as it comes, the installation work will be taken up.

BDA secretary AK Singh said: "The ambitious 'jhumka' project was in the limbo for a long. However, the project has now been worked upon and a new location near Parsakhera, at the entrance of the city. We have sought the NHAI's approval. We hope to get it soon, and as soon as it happens, the work will commence.

"Although we have selected the Parsakhera zero point for the project, there could be some changes in the previous design and the area depending on the area available. We may constrict or expand the project."

BDA sources said that the proposed jhumka will be 2.43 metres in diameter and 12-14 feet in height. The landscaping around the 'jhumka' is estimated to cost around Rs 18 lakh.

Apart from the 12-14 feet 'jhumka', which will be installed at the centre as the main structure, there will be three surma (kohl) bottles (inspired from the word 'surme daani' used in the song) surrounding the structure. Surma bottles will be kept in parapet walls, which will also have colorful lights installed there.

Besides, colorful stones and zari work will be used for decoration, as the city is famous for its zari work as well.

The entire structure will be surrounded by a rotary in such a manner that it will give the entire edifice and its surrounding area a landscape view. The silver-golden coloured 'jhumk'a will be made up of multi-coloured stones embedded with 'minakari', an art form colouring and ornamenting the surface of metals by fusing over it brilliant colours that are decorated in an intricate design) design.

It will be made using fibre-reinforced polymer -- a weather proof material known for its moulding and altering properties, which when combined with various agents, enhances the material. IANS

India may take oil from Iran, Venezuela again under new US admin

Time has come to change fate of TN: Rajinikanth 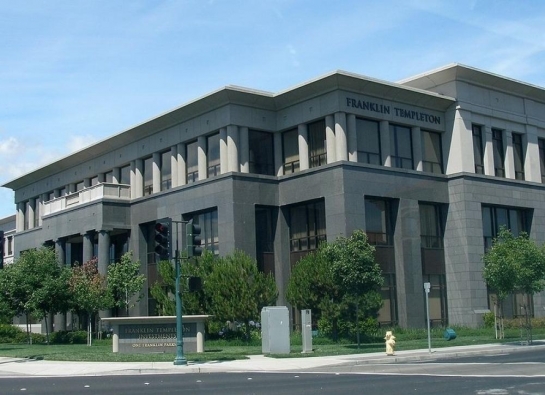 Issue big, get investors' consent on winding up schemes, SC to Franklin Templeton