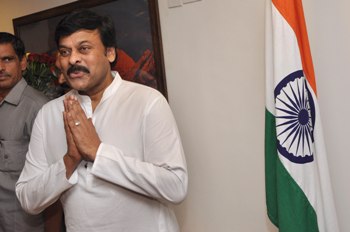 Actor Suriya donated Rs.50 lakh on behalf of his entire family. While the "Singam" star has himself donated Rs.25 lakh, his brother Karthi and cousin K.E. Gnanavel Raja donated the rest of the remaining Rs.25 lakh together.

Actor Vishal Krishna Reddy, who is currently busy with the promotions of his forthcoming Tamil release "Poojai", contributed Rs.15 lakh for relief work and actress Kajal Aggarwal announced a donation of Rs.500,000.

Balakrishna will also give away 20 tonnes of rice and medicines.

Actor Rana Daggubati, who belongs to one of the popular production families in Telugu cinema, said they will chip in Rs.50 lakh as their donation.