The Delhi High Court will on Friday hear a plea challenging Delhi University's mandatory deduction of 2.5 per cent mstks in case a student change stream while seeking admission.

A vacation bench of the high court presided by Justice Jyoti Singh had issued notice to the varsity on June 26 in connection with the petition filed by a Muskan Aggarwal.

The court had earlier directed the university to file its response within a week as the cut off list was scheduled to be out on June 28.

The petitioner, who secured 96 per cent in her Class 12 examination in her best of four in science stream, had applied for admission to the B.A. Political Science course.

But according to the university's latest guidelines regarding admissions in undergraduate courses, a compulsory deduction of 2.5 per cent marks is done if a student opts for a course which he or she did not study in Class 12. 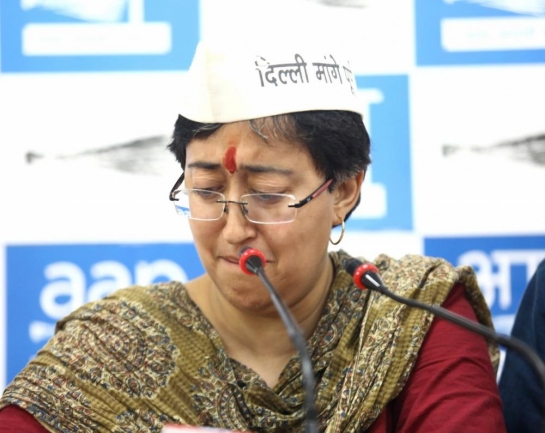 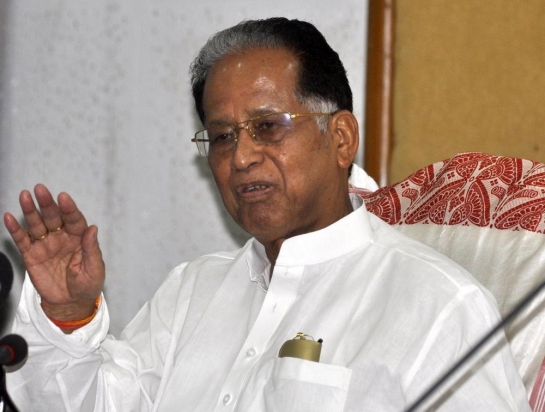 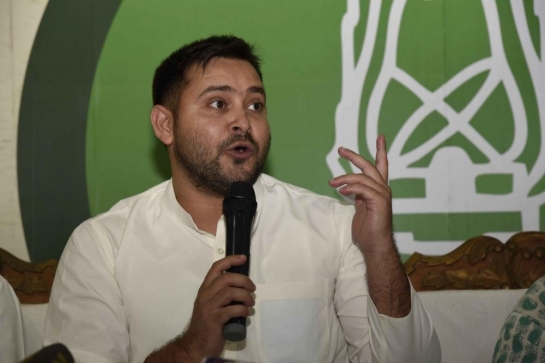 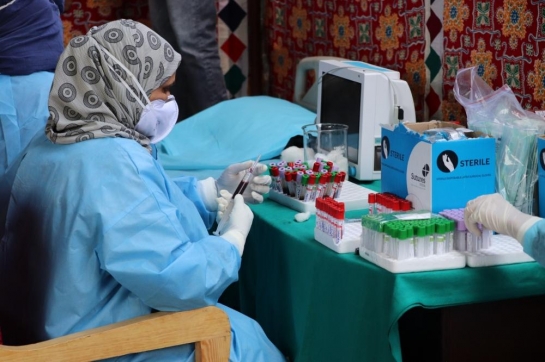