Bollywood celebrities Anupam Kher and Preity Zinta cheered India for its victory over Bangladesh at the 2019 ICC Cricket World Cup.

India on Tuesday beat Bangladesh by 28 runs at the Edgbaston Cricket Ground, booking a place in the tournament semi-finals.

"Congratulations Team India for making it into the semifinals. What a fantastic game by the entire team," tweeted Zinta, while Kher wrote: "Bharat Mata Ki Jai."

Raveena Tandon too cheered for the team with a "Jai Hind".

Filmmaker Anil Sharma said: "Jasprit Bumrah's magic won the day... Congrats. India is in the semifinals...on the road to victory... World Cup 2019 is not far away from us."

Singer Guru Randhawa was in a celebratory mood. "We won it. Onto the semis now. #teamIndia," he tweeted. IANS 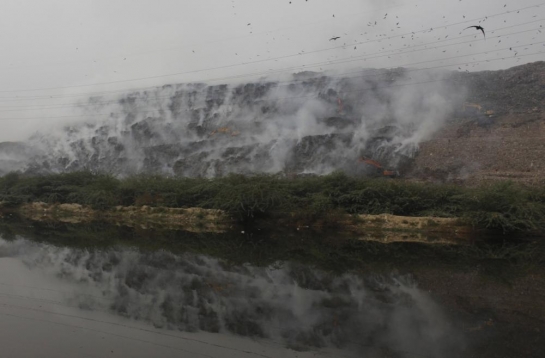