As Chinese soldiers continue to camp inside Indian territory in Chumar of Ladakh, ITBP Director General Subhash Goswami met Minister of State for Home Affairs Kiren Rijiju and briefed him about the situation.

The minister said the government is waiting for reports and refused to make any comment on the issue.

"We are waiting for the reports. These are difficult area. We need detailed reports what is where," Rijiju said.

According to army sources, Chinese troops continue to be lodged in Indian territory in Chumar of Ladakh. The troops have erected at least seven tents, according to information available. - IANS 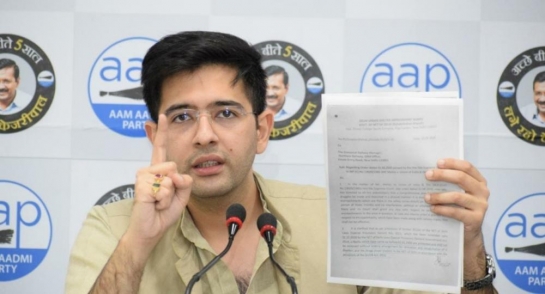