UP minister caught in 'shoe' controversy

Uttar Pradesh Minister of Minority Affairs and Dairy Development Laxmi Narayan has landed in a controversy after a video of a government employee helping him wear his shoes went viral on the social media.

The incident took place in Shahjahanpur where the Minister was participating in a yoga day celebration.

The Minister, meanwhile, justified the incident by saying the gesture of someone helping him wear his shoes should be "appreciated", citing example that Bharat ruled Lord Ram's kingdom for 14 years, keeping the latter's 'khadau' (wooden slippers) on the throne.

This is not the first time that Narayan has stirred controversy. During the 'Deepotsav' festival in 2018, he had claimed that Ram had made India a global superpower.

Later that year, in the middle of a debate over Hanuman's caste, he had gone on to claim that Hanuman belonged to the Jat community. IANS

Twitter fixes bug that may have compromised developers' accounts

﻿NCB all set for a star-studded drug probe 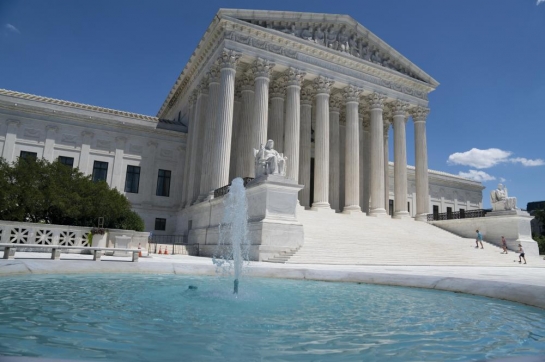