Prime Minister Narendra Modi on Sunday, condemning the terror attacks on Sri Lanka on the holy occasion of Easter, asked people to vote for his BJP to eradicate terror.

Addressing a poll rally here, he said that when the entire world was remembering Jesus Christ and his message of peace, terrorists killed many innocent including children and women.

"We strongly condemn these attacks and are ready to extend all our help to Sri Lanka at this need of hour," he said.

As people said 'yes' as he asked them if they think that terrorism should be completely wiped off, he asked if there can be anyone other than Modi who can fight terrorism.

Modi also asked if the people wanted a "mazboot (strong) sarkar" or "majboor (weak) sarkar", if they wanted India which can give a befitting reply to Pakistan or India which sits quiet, if they want a government which can make the country stronger or keep it weak.

Listing flagship schemes like the PM Ujjawala Yojana, the Saubhagya Yojana, the Jan-Dhan scheme, the Mudra Yojana, and the toilet construction scheme, Modi said: "We started many ambitious projects and ensured they reached their end point, unlike the former government who did not know how to finish projects successfully."

Attacking the Congress, he and said that had it been honest, it could have done much but only did "vote bank politics" and continued to lie to people and cheat them.

As he asked if farmers' loans have been waived in ten days, as promised by the Congress government, people shouted no and shook their heads in denial.

"This is the lie being spread all across Rajasthan," he added.

"Since the last seven decades, they have been lying to people, They have just three facts to their credit - they stand for a 'Namdaar' family (dynasty), bhrashtachar (corruption) and jhoote wadon ki bharmaar (slew of promises)," he said.

Modi promised that his next government, if he is voted back, will set up a 'Jal Shakti Mantralaya' to work for smooth supply of water in areas suffering scanty water supply here.

"In next five years we will work on water, Jal Shakti ministry will be coming up which will ensure that rainwater reaches to dry areas via new techniques," he said.

He also accused Congress of sharing water, meant for Indians, with Pakistan.

"Congress took your vote but your water was being sent to Pakistan. You were thirsty but Congress was worried about quenching Pakistan's thirst," he said.

"Now, BJP has started a new dam project on water flowing towards Pakistan and with this dam, you shall have water of your share," he added. IANS 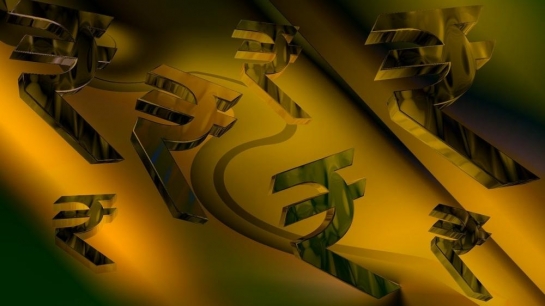 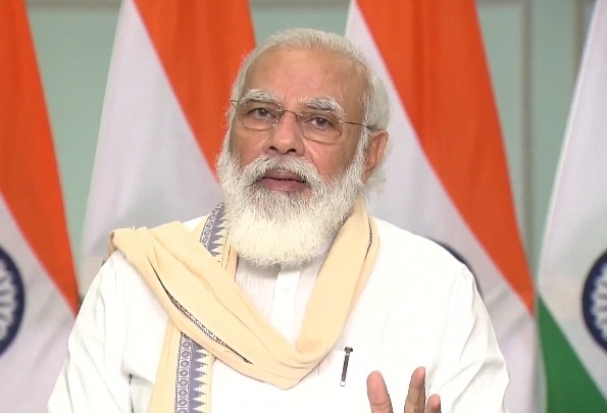