The initial motive of the 30-year-old Tamilian, who was arrested on Thursday for allegedly raping a British national near South Goa's Palolem beach village, was to rob her, Inspector General of Police Jaspal Singh said on Thursday.

Speaking to reporters at the police headquarters, Singh said that the accused Ramachandran, a resident of Thanjavur, was previously arrested in connection with a theft at another beach village in North Goa earlier in December, but had escaped from the police custody.

"Primarily the motive was robbery. She was subsequently sexually assaulted also. All her belongings except the cash have been recovered, but now since he's in our custody. We will try to recover the cash also," Singh said.

A 42-year-old British tourist, a regular visitor to Goa, was raped and then robbed, as she was returning to her guest house from a railway station at 4.30 a.m.

Singh said that the accused was identified and arrested after he was seen on CCTV stalking the victim.

"He has also been involved in other theft cases at the Morjim village in North Goa," Singh further said. - IANS 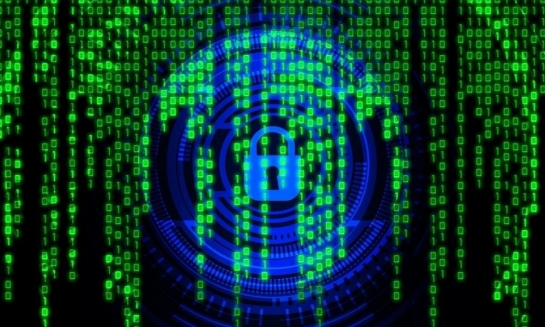