Chinese stocks opened lower on Thursday, with the benchmark Shanghai Composite Index down 0.2 per cent to open at 2,544.51 points.

Meanwhile, the central parity rate of the Chinese currency renminbi, or the yuan, weakened 67 basis points to 6.8936 against the US dollar, according to the China Foreign Exchange Trade System.

In China's spot foreign exchange market, the yuan is allowed to rise or fall by 2 per cent from the central parity rate each trading day.

The central parity rate of the yuan against the US dollar is based on a weighted average of prices offered by market makers before the opening of the interbank market each business day.  - IANS 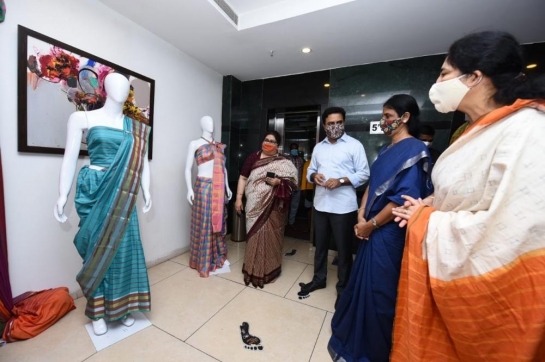 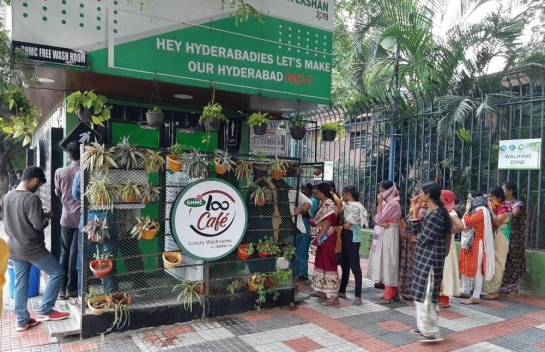 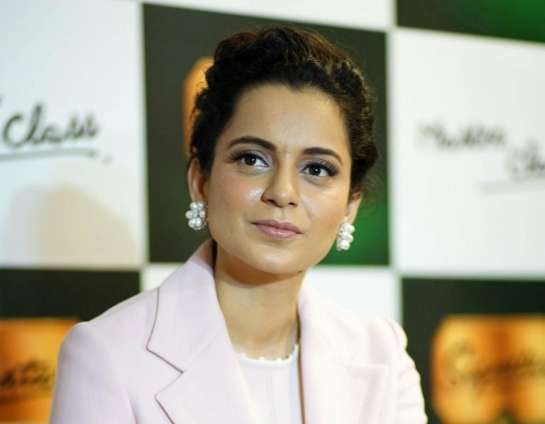 ﻿Kangana alleges BMC has threatened to demolish her neighbours' houses 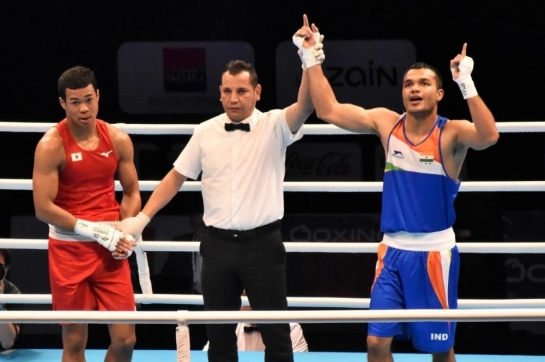 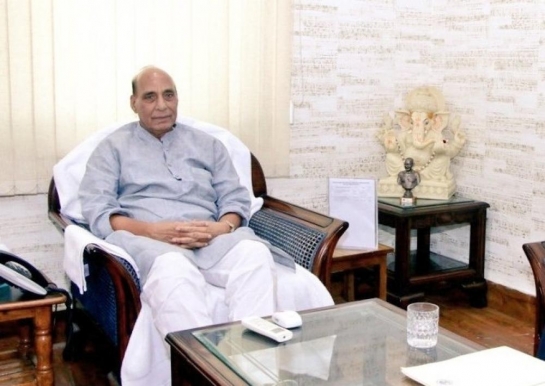