The popular bronze statue of the "Fearless Girl" that had been facing Wall Street's iconic "Charging Bull" for the past 18 months, was moved to its new and permanent location in front of the New York Stock Exchange.

The work of Uruguayan-born sculptor Kristen Visbal, the girl will remind people now in her new location of the importance of gender diversity on corporate boards, the message that State Street Global Advisors (SSGA), the firm that commissioned the statue's creation, had wished it to send, reports Efe news.

"Fearless Girl", loved for her brave, defiant attitude, was installed without authorisation on March 7, 2017, on the eve of International Women's Day, in front of the statue of the bull on Wall Street, where a plaque with footprints has now been placed to recall that she was once there and that she is "on the move to the New York Stock Exchange", adding that "until she's there, stand for her".

The statue was meant to remain just a few days facing the bull as a symbol of gender equality, but the public loved it so much that the city government extended the exhibition for another year.

On Monday, the day of her move, State Street reported the effect of this symbol of changing attitudes toward women in business and said more than 300 companies have responded by adding a female director and another 28 have committed to doing so, while adding that this is just the beginning.

Now, facing the New York Stock Exchange, the girl will have "a bigger stage ... where she can have an even greater impact," Lori Heinel, State Street's deputy global chief investment officer, said on Monday.

Attending the inauguration of the statue along with Heinel were Betty Liu, Executive Vice Chairman of the New York Stock Exchange and Cyrus Taraporevala, President and CEO of State Street Global Advisors. -IANS 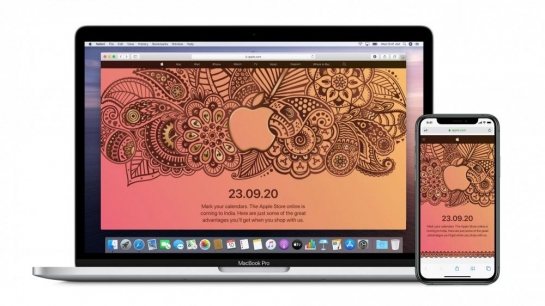 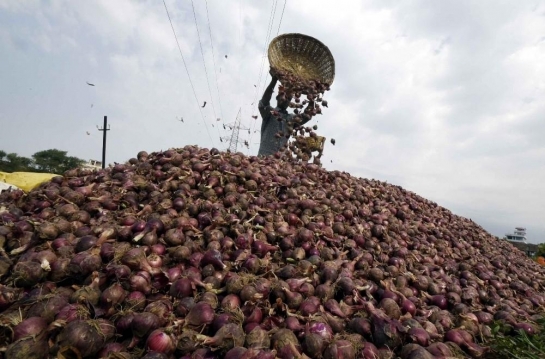