Bollywood superstar Salman Khan on Thursday promised to shoot for his upcoming film in the scenic state of Arunachal Pradesh.

Khan made this promise at the conclusion ceremony of Dalmia MTB Arunachal Hornbill's Flight 2018 and the beginning of Adventure at Mechuka in Arunchal's West Siang District.

"Salman Khan who admired the beauty of Arunachal has promised to shoot for his upcoming film in the state giving a big boost to film tourism in the state," an official said.

Mechuka is about 29 km from India-China border and around 500 km from the Arunachal's capital Itanagar.

Chief Minister Pema Khandu thanked the actor for his contribution in promoting tourism in the state in a big way.-IANS 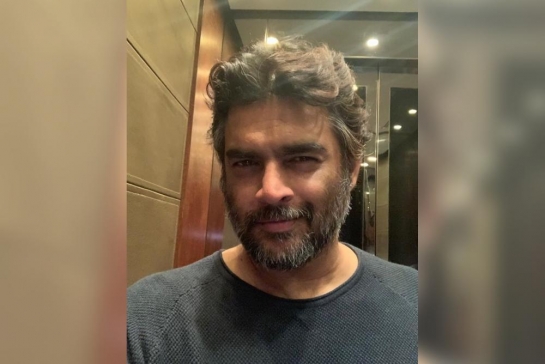 R. Madhavan: Having a film released on OTT a complete blessing 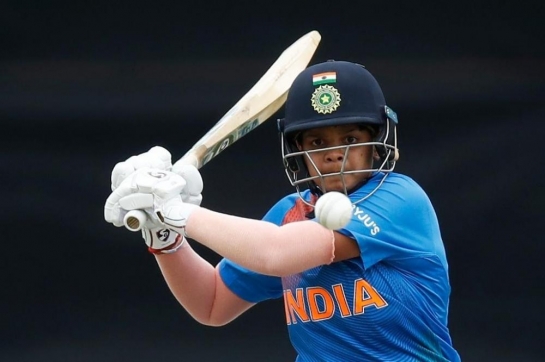 Shafali, Smriti & Jemimah continue to remain in top 10 in T20Is

Agnikul Cosmos signs up with Alaska Aerospace to test rocket