Thursday's semi-final bout got off with a rousing welcome for the seasoned Indian boxer, as Mary started with swift movements and successfully negated the height advantage of her rival.

While the North Korean came back aggressively in the second round, Mary was quick enough to reserve her punches before coming up with a right arm jab to tame her opponent.

In the third and final round, Kim tried using her height and long reach but Mary used all her experience to thwart any challenge.

The 35-year-old Manipuri pugilist, who is still tied with Katie Taylor of Ireland on five gold medals, has an opportunity to become the most successful woman boxer if she beats Ukraine's Hanna Okhota in the final. 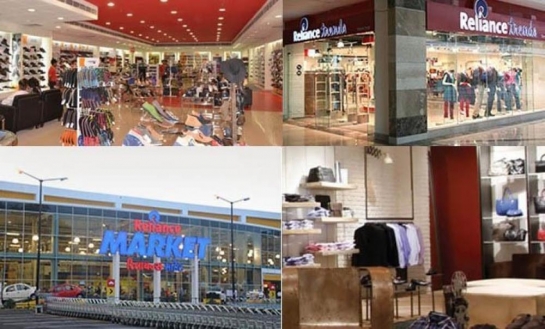