Affluent AC passengers are the prime suspects as over 21 lakh towels, bedsheets, blankets and other items went missing from air-conditioned coaches during 2017-18 an official said.

Besides, the Railways found 56,287 pillows and 46,515 blankets missing from the AC coaches in this period.

"Together, the missing items are estimated to cost over Rs 14 crore," a senior Railway Ministry official told IANS.

While the theft of toilet mugs, taps, flush pipes and mirrors are also reported on a regular basis, the missing bedroll items in substantial numbers has posed a challenge for the Railways, which is trying to provide better amenities to upper class passengers.

Currently, about 3.9 lakh sets of linen are provided daily -- this comprises two bedsheets, a towel, a pillow and a blanket for each passenger in the AC classes.

"The maximum number of items stolen are towels, followed by bedsheets, as reported by coach attendants at the end of each journey," the official said.

In the light of the thefts, especially of towels, the Railways has decided that the face towels given to passengers travelling in air-conditioned coaches will be replaced with cheaper, smaller, disposable, takeaway napkins, said the official.

The Railways has already started changing the cover of blankets in some sections while the frequency of washing is being increased from monthly to fortnightly and weekly.

There is also a move to increase the frequency of washing of blankets to begin with and replacing the existing ones with the newly designed lightweight blankets made of soft fabric in a phased manner.

The plan envisages improvement of linen management with the aim of providing clean, hygienic and good quality linen to passengers travelling in AC classes, the official said. 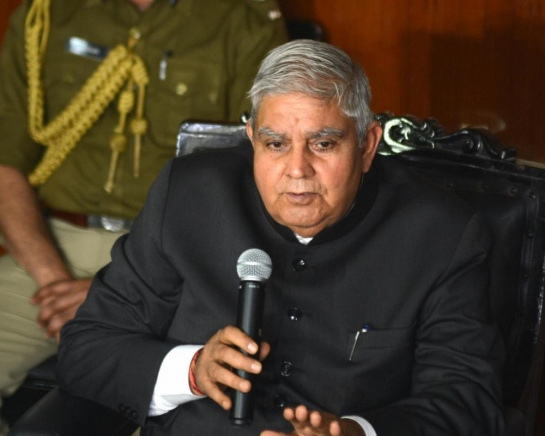