WhatsApp is aiming to make it easier for users to quickly share their contact details by introducing a QR code system with a simple scan.

According to WABetaInfo, a fan site that tests new WhatsApp features, the Facebook-owned messaging app is working on a new feature called "Add Contact" that allows to quickly add contacts directly in the application.

"It was already possible in the past, but WhatsApp wanted to start to redesign this functionality on IOS and Android, making it easier to use. The feature will replace the current option, so it will be located in the same menu," said WABetaInfo in a blog post late on Tuesday.

For the safety of users, they can also revoke the QR code which then stops it from letting other future users scan the code to get contact information. 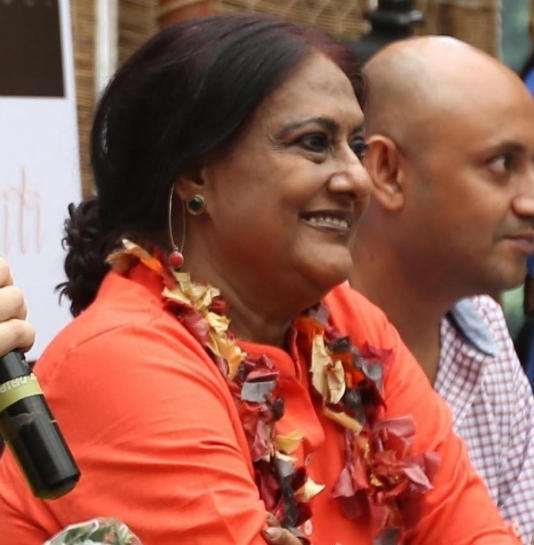 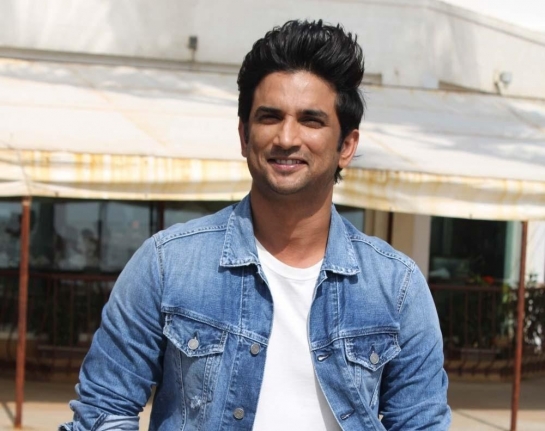