Metals and mining giants Vedanta Limited has launched the second season of the Womens Football League under the aegis of the Goa Football Association (GFA).

In this second year of the league, organisers have added three new teams and the tournament will now see eight teams battle for the coveted women's league title, according to a statement issued on Thursday.

Commenting on the launch of the upcoming season, GFA President Elvis Gomes said: "We are extremely excited to be launching the second edition of the women's football league."

"Our aim is to make professional football more accessible to women. After season one, I can proudly say that Goa has been witnessing resurgence in women's football," he added.

Meanwhile, Sesa Football Academy (SFA) President Annanya Agarwal opined that the first season has revolutionised women's football in Goa and the creation of the league is historic.

A total of 160 women footballers will be participating in this year's league which comprises the eight teams.
- IANS 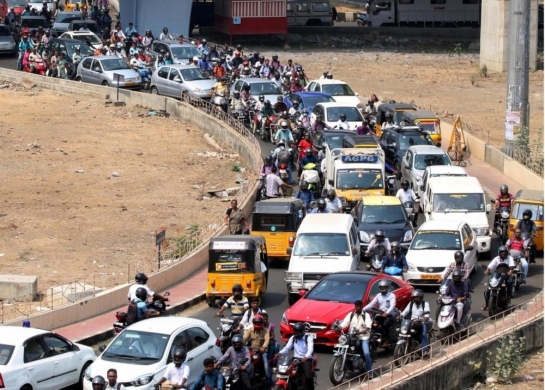