Dozens were injured on Friday as Palestinians took to the streets in West Bank, Gaza Strip and East Jerusalem against the US declaration of Jerusalem as Israel's capital.

In West Bank, scores of people paraded towards the Israeli settlements and clashed with Israeli troops. The soldiers opened fire and threw tear gas bombs injuring at least 40 people, according to the Palestinian Red Crescent.

In Gaza, mosques called on the Palestinians to take to the street to protest for Jerusalem while dozens of youths headed to the border areas between Israel and Gaza Strip.

Demonstrators in Bethlehem changing anti-Israeli and anti-US slogans threw stones and faced off with Israeli troops. Water cannon was used to disperse the crowds while clouds of tear gas and thick, black smoke from a burning tyres filled the air.

Extra battalions were deployed in West Bank after clashes there as well as in parts of East Jerusalem and on the Gaza-Israel border on Thursday left dozens of Palestinians wounded.

Hundreds of additional police were on duty in and around the Old City of Jerusalem.

The Fatah faction of Palestinian President Mahmoud Abbas called for Palestinians to take to the streets while the Hamas movement called for a "day of rage" and a third popular uprising against Israel.

"Trump's declaration of Jerusalem as the capital of the Zionist entity (Israel) is ominous and he is playing with fire," said Ahmad Bahar, a senior Hamas leader during Friday prayers.

He called on Arab and Islamic countries to support the Palestinian people, especially those who live in Jerusalem facing the "conspiracy of the occupation", Xinhua news agency reported.

There were demonstrations in Jordan, Egypt, Turkey and Iran by pro-Palestinian protesters. People took to the streets in Malaysia, Bangladesh and Indonesia, the world's largest Muslim-majority country, also over US President Donald Trump's move. - IANS 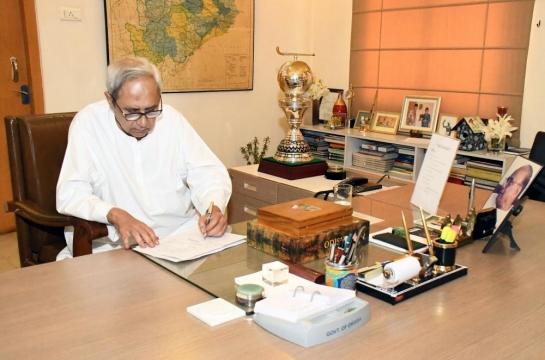 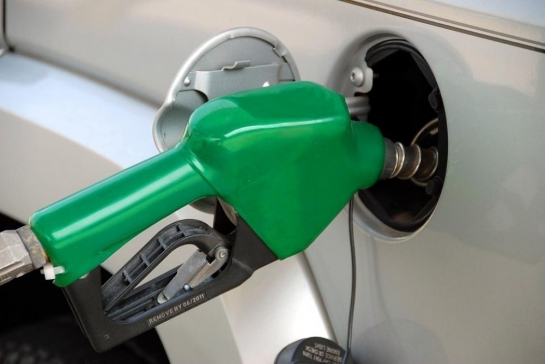