Talking to reporters on Friday evening, after around 30 people were killed in violence following the Dera Sacha Sauda chief being convicted for rape, Khattar, admitting to mistakes, said: "We are identifying the lapses."

However, in an interview to India Today TV later, he said action was not taken in advance as it could have made the situation worse.

"We made all efforts, we tried to make them understand. Our forces worked whole night. But taking action before time could have caused more damage. What if a bullet had been fired two days back... or violence could have erupted... this could have happened two days back as well.

"Our first aim was that Baba should appear in front of the court.. had he not appeared, we would have had to do an operation like we did in Rampal case... the situation could have been worse. We made a plan, and we also had control of situation," Khattar claimed.

"The situation that arose after the verdict, we took stern action, 30 people have also died in firing and we are sad, people should not have died. But we had to control the sitution."

Noting his government tried to stop Ram Rahim's supporters from reaching Panchkula, he said: "We tried to control the crowd, we suspended bus and train services, did checking on the state border.

"But supporters disguised themselves and reached there. We cannot stop every person. People walked on foot, some were there five-days in advance."

He denied that the government had sympathy for the Dera chief. "There is no sympathy. Anyone who disturbs law and order will be punished," he said, adding damage to the property will be compensated, and will be recovered by selling Ram Rahim's assets as the Punjab and Haryana High Court said.

"There has been damage to property and some people have died. We will compensate for the losses... The damage should not have happened. Some miscreants entered the crowd," he said.

Asked about the number of deaths, the Chief Minister said around 30 people died in firing.

He blamed the huge number of Dera supporters for the situation getting out of hand.

"Haryana government made arrangements, but there was a huge mob... He (Dera chief) has lakhs of followers in the country and in the state. We tried to stop them," he claimed.

Khattar also said paramilitary forces are being deployed in sensitive areas, and the Army has been requisitioned for the "vulnerable" areas.

He asserted that the guilty will be brought to book.

"Those who have taken law in their hand will be punished. We have identified some culprits and some arrests have been made," he added. - IANS 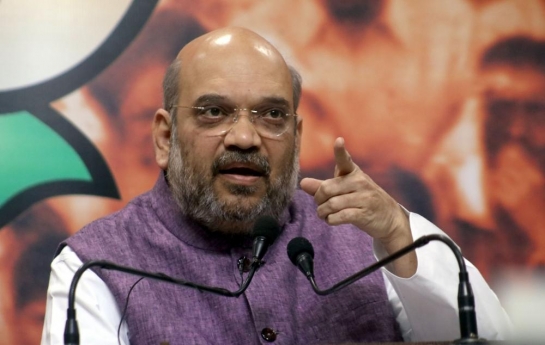 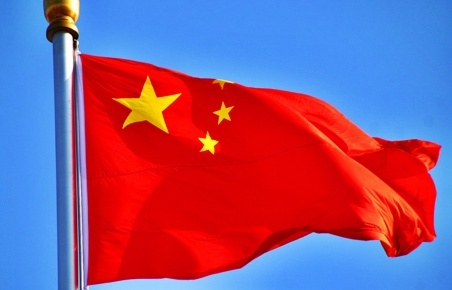